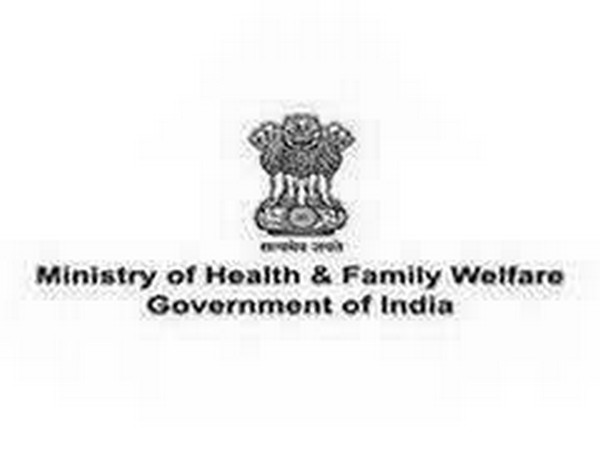 New Delhi [India], September 25 (ANI): India has scaled a historic peak in the fight against COVID-19–for the first time, a record number of nearly 15 lakh COVID tests were conducted in a single day, said the Ministry of Health and Family Welfare on Friday.
“With 14,92,409 tests conducted in the last 24 hours, the cumulative tests have touched nearly seven crore (6,89,28,440). This exponential surge in the daily testing capacities strongly demonstrates the determined escalation of the testing infrastructure in the country. The last one crore tests were conducted in merely nine days. The Tests Per Million (TPM) stand at 49,948 as of today,” said the Ministry in a press statement.
It said, evidence has shown that higher numbers of testing subsequently lead to lowered positivity rate. States that are testing the highest numbers are also reporting a gradual decline in the positivity rate. The national cumulative positivity rate stands at 8.44 per cent today.
The Ministry said, with the expansion of testing infrastructure, the daily testing by States/UTs has also increased. A total of 23 States/UTs have better tests per million than the national average (49,948). While reviewing the status and preparedness of 7 States/UTs with high burden of caseload recently, Prime Minister Narendra Modi reiterated that testing forms an integral pillar of COVID response and management.
“The Centre’s three-pronged strategy of ‘TEST TRACK TREAT’ begins with testing. CHASE THE VIRUS approach of the Union Government aims to catch every missing person through testing to curb spread of the infection,” the press statement read.
Several measures have been taken by the Union Government through calibrated steps to widen the testing net and ensure easier and more accessible testing by all across the country. States/UTs have been empowered with flexibility to ensure higher testing. They have been advised that all symptomatic negatives of Rapid Antigen Tests are mandatorily subjected to RT-PCR.
According to the press statement, expanded diagnostic lab network has given a sharp boost to the enhanced testing numbers. The testing network has grown to 1,818 labs today, including 1084 labs in the government sector and 734 private labs. These include Real-Time RT PCR-based testing labs: 923 (Govt: 478 + Private: 445); TrueNat based testing labs: 769 (Govt: 572 + Private: 197); and CBNAAT based testing labs: 126 (Govt: 34 + Private: 92); the press statement added. (ANI)

4 Times Alia Bhatt looked like a dream in Sabyasachi sarees