Iranian FM refutes US claims that sanctions against Tehran were restored 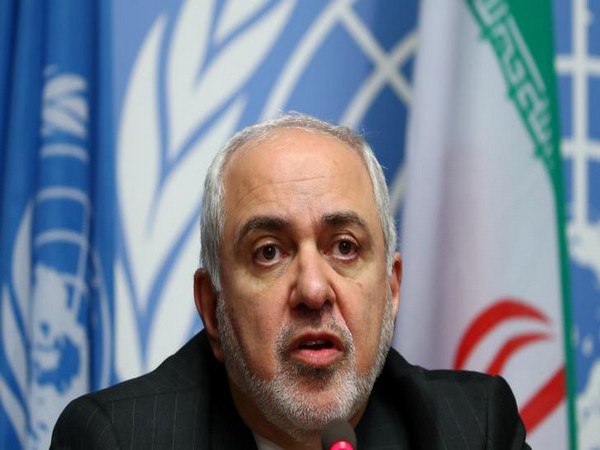 Tehran [Iran], September 20 (ANI/Sputnik): The United States’ claim that the UN sanctions on Iran were restored is false as no such developments took place at the UN Security Council, the Iranian Foreign Ministry said in a statement on Sunday.
Earlier in the day, US Secretary of State Mike Pompeo welcomed “the return of virtually all previously terminated UN sanctions” on Iran under the snapback mechanism of UN Security Council Resolution 2231. The mechanism envisions punitive measures in case Iran violates its obligations under the 2015 nuclear deal, known officially as the Joint Comprehensive Plan of Action (JCPOA).
“The US’ claim about the return of UN Security Council resolutions on Iran sanctions is false. The request of the US, which is not a JCPOA member, to launch the process of restoring the sanctions was resolutely rejected by the Security Council and never began,” the statement read.
The Iranian Foreign Ministry further described Washington’s actions as making the US appear as “the biggest threat to peace and international security.”
The JCPOA was signed in 2015 by Iran, China, France, Germany, Russia, the United Kingdom, the United States and the European Union, stipulating the removal of international sanctions from Tehran in exchange for it scaling down its nuclear program. The deal was then enshrined in UNSC Resolution 2231.
The original deal turned short-lived as the US unilaterally withdrew in 2018 and re-imposed sanctions on Iran to which the latter responded by gradually abandoning its own commitments.
Earlier this year, the US tried to campaign for the restoration of international sanctions on Iran, specifically an extension to arms embargo, but all of its draft resolutions ended up rejected. (ANI/Sputnik)

NIA starts probe into seizure of explosives from Bengal’s Birbhum

‘DID Super Moms’ judges blown away by pregnant performer’s act

India aim to win T20I series against SL in Pune

Salman’s gymnastics trainer makes it to…