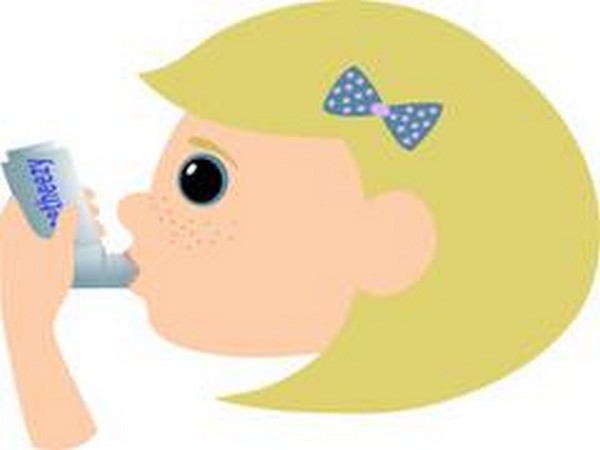 Queensland [Australia], September 19 (ANI): More than one-quarter of asthma patients have been prescribed potentially dangerous amounts of steroid tablets, suggests a recent study.
With the findings, researchers warned that the prescription of dangerous amounts of steroid tablets puts them at greater risk of serious side-effects.
Researchers, led by the University of Queensland Professor John Upham, analysed data from the Pharmaceutical Benefits Scheme (PBS) to find out how often Australians with asthma were taking repeated courses of steroid tablets. The study was published in the Medical Journal of Australia.
Professor Upham said the study looked at more than 120,000 cases where asthma patients were given one or more prescriptions for steroid tablets by their doctor between 2014 and 2018.
“Researchers found more than 25 per cent of those patients were more likely to have a chronic condition,” Professor Upham said.
“Short courses of steroid tablets can be effective at treating asthma attacks in the short term, but it’s becoming clear that repeated use may cause significant long term side-effects like diabetes, osteoporosis, and cataracts.
Around 2.5 million Australians have asthma, with the condition affecting more women than men.
Professor Upham said the best way to prevent asthma attacks was by regularly using preventer inhalers.
“Unfortunately, our study found half of the asthma patients given repeated scripts for steroid tablets were not using inhalers as often as they should,” he said.
“Better approaches are needed to educate and support asthma patients and encourage them to use preventer inhalers regularly.
“This is the best way to avoid or minimise the need for steroid tablets, and the side effects they can produce.” (ANI)

‘Don’t get into it’: Janhvi Kapoor on mother Sridevi’s reaction when she opened up about acting…

When Sanjay Leela Bhansali gave glimpse into Aishwarya Rai Bachchan’s persona: You put her on a pedestal but…

Ecuador’s monkeypox cases rise to 10, with one death

‘Don’t get into it’: Janhvi Kapoor on mother Sridevi’s reaction when she opened up about acting…

When Sanjay Leela Bhansali gave glimpse into Aishwarya Rai Bachchan’s persona: You put her on a pedestal but…

For BJP, Ram temple is only election issue: Rabri