Raina thanks Punjab Police, CM after three arrested for murder of his relatives 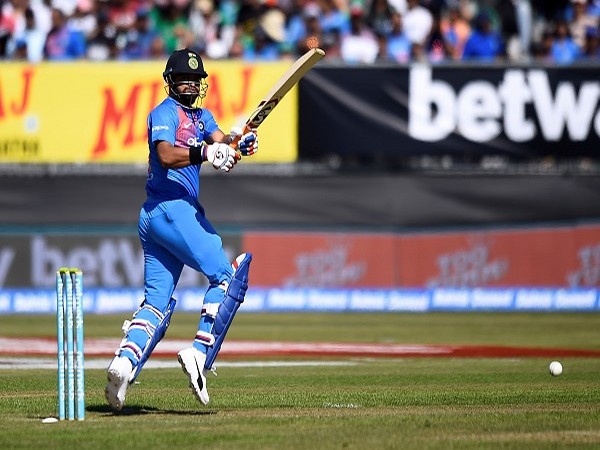 New Delhi [India], September 16 (ANI): Former Indian cricketer Suresh Raina on Wednesday thanked Punjab Police and Chief Minister Captain Amarinder Singh following the arrests in the case related to the attack on his relatives.
The Chennai Super Kings (CSK) star batsman said although the loss faced by his family cannot be recovered but it will “surely” prevent further crimes from taking place.
“This morning in Punjab, I met the investigating officers who reportedly have napped three criminals. I truly appreciate all their efforts. Our loss can’t be recovered but this will surely prevent further crimes to happen. Thank you @PunjabPoliceInd @capt_amarinder for all the help,” Raina tweeted.

Earlier in the day, Punjab Chief Minister Captain Amarinder Singh said three members of an inter-state gang have been arrested in the case.
Raina’s uncle Ashok Kumar and cousin Kaushal Kumar had lost their lives while his aunt Asha Rani is in critical condition at a hospital after the family was attacked by a gang of robbers at their Pathankot residence on August 20.
Punjab Director General of Police (DGP) Dinkar Gupta said that the accused are a part of an inter-state gang of robber-criminals and added that eleven other members of the gang are yet to be arrested in the matter.
Raina had pulled out of the 13th edition of the Indian Premier League (IPL) citing personal reasons.
“It was a personal decision and I had to come back for my family. What happened to my family was beyond horrible. My uncle was slaughtered to death, my bua (aunt) and both my cousins had severe injuries. Unfortunately, my cousin passed away after battling for life,” Raina had told ANI. (ANI)