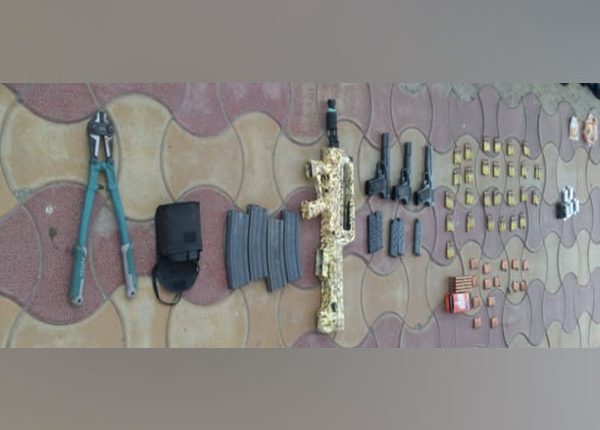 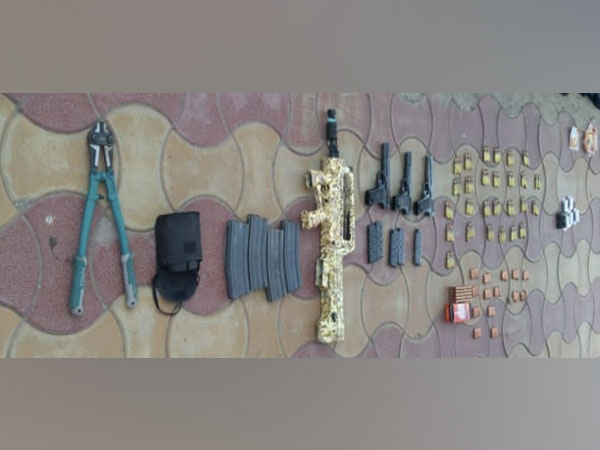 Srinagar (Jammu and Kashmir) [India], September 16 (ANI): Acting on specific inputs from the Jammu and Kashmir Police, Indian Army foiled an infiltration bid by suspected terrorists in the Gurez sector on September 14.
The Army troops alerted by the Jammu and Kashmir Police detected suspicious movement along the Line of Control on Monday.
“Contact was established and the suspected terrorists were fired upon by SF. Aggressive and timely action by SF foiled an infiltration bid,” the Chinar Corps, Indian Army said on Tuesday.
Further, warlike stores were recovered during the joint search operation by the security forces, which included 1 assault rifle with 4 magazines and 135 rounds, 3 pistols with 5 magazines and 120 rounds.
One GPS device and Cortex (4m) were also recovered by the security forces. (ANI)

Teams have realised England can win from any position, says Chris Woakes

Suzhal: The Vortex Review: The twists and turns of this web…

My struggle started after my first film: Taapsee Pannu

Mission Frontline with Farhan Akhtar Review: An ode to…