Naxal killed in encounter with police in Telangana’s Bhadradri Kothagudem 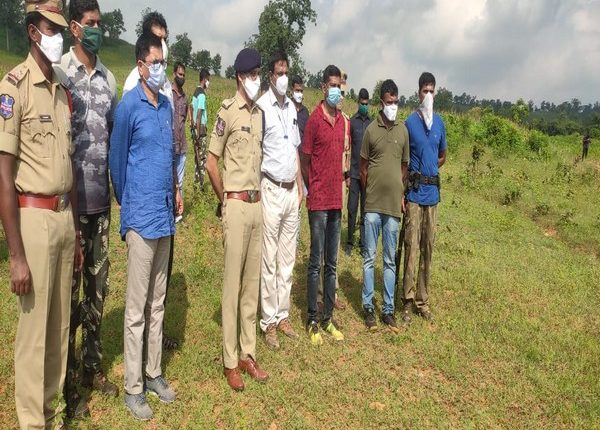 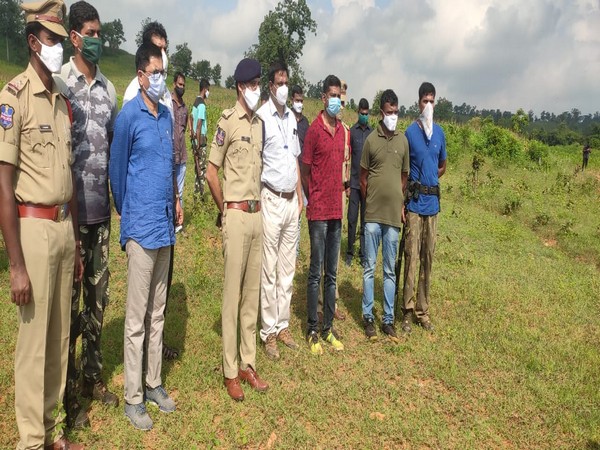 Bhadradri Kothagudem (Telangana) [India], September 3 (ANI): A Naxal was killed in an encounter with the police here in Bhadradri Kothagudem district on Thursday morning, police said.
While speaking to ANI over the phone, Superintendent of Police Sunil Dutt said, “The incident took place following area domination and vehicle check by police who had received intelligence about the movement of the Naxals in Devalagudem and Dubbagudem forest areas of Gundala zone.”
On Thursday, while carrying out vehicle checks around 4.15 am, the Gundala Police along with special party spotted two persons travelling on a bike, they were asked to stop. However, the duo proceeded without stopping and the team tried to chase them. The two opened fire at the police team and they returned fire. In the exchange of fire, one of them was gunned down, the SP said.
The Naxal who was gunned down is aged around 25 years old and his details and cadre are yet to be identified.
Meanwhile, police seized one revolver and a two-wheeler from their possession. No casualties have reported in the police force due to the encounter. (ANI)

Here to take over: The Russian fighters poised for potential…