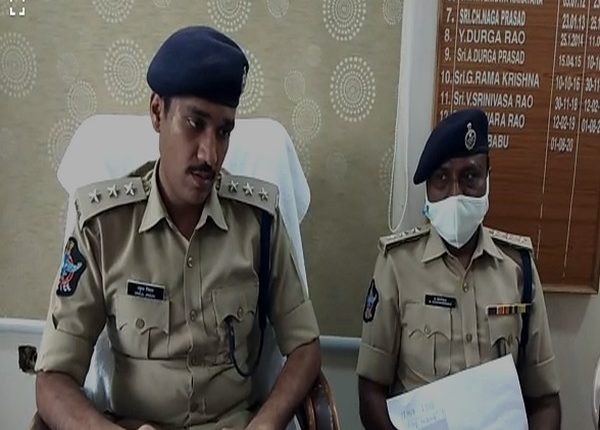 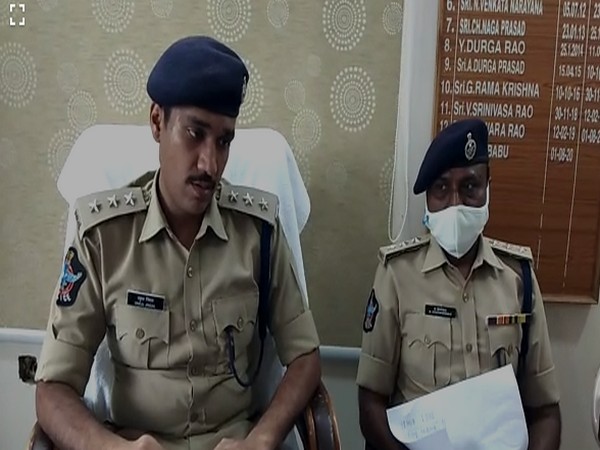 Krishna (Andhra Pradesh) [India], September 1 (ANI): The Special Enforcement Bureau (SEB) of Andhra Pradesh Police on Tuesday informed that 3,683 cases of illegal liquor trade were registered in Krishna district in the past 3.5 months.
Vakul Jindal, Additional Superintendents of Police (SP) of SEB, who was on a visit to the Mylavaram police station in Krishna District told media that almost Rs 2 crores worth of mobile phones and as many as 2,180 vehicles have been confiscated in the last 3.5 months since the constitution of SEB.
“The confiscated vehicles will not be handed over to the owners but will be sold in an auction. As many as 250 persons are arrested in the past 3.5 months,” said the SP.
He added that in Mylavaram police station alone, 780 cases have been registered and 1,430 people have been arrested.
Krishna district police have launched a program called “Parivartana” for arranging employment opportunities for the families of the people who are arrested by the police, he said.
Almost 250 people have been provided jobs under the program. (ANI)

England struggling at 125 for four at tea

Maximalism and minimalism will rule 2020