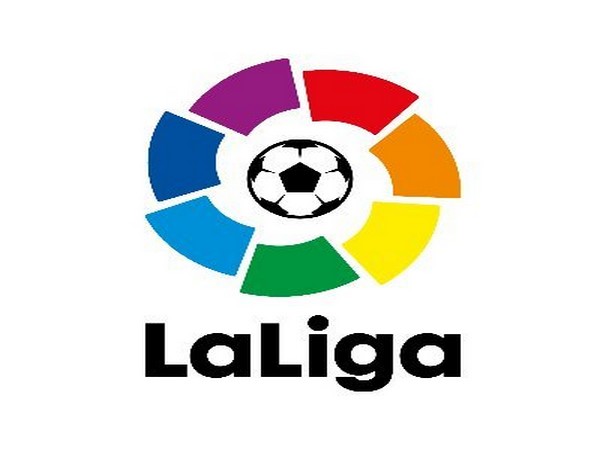 Barcelona [Spain], Sep 1 (ANI): The first El Clasico of the 2020-21 season between Real Madrid and Barcelona will be taking place on October 25 at the Camp Nou, the organisers of the La Liga have confirmed.
The return leg of this fixture will then be held in April 2021, with Barcelona visiting the Santiago Bernabeu.
The schedule for the La Liga 2020-21 season has been announced and defending champions Real Madrid will witness a delayed start to their title defence.
Madrid will start off their campaign late as teams that participated in European competition (Champions League) will sit out the opening week, Goal.com reported.
As a result, Madrid’s match with Getafe, Barcelona’s clash against Elche, and Atletico Madrid’s meeting with Sevilla will be postponed while the rest of the league will start off play on September 11 and 12.
Real Madrid will play their first match of the 2020-21 La Liga season against Real Sociedad.
On the other hand, Barcelona will open its season against Villarreal.
Real Madrid will take on local rivals Atletico Madrid on December 12 at the Santiago Bernabeu with a return leg to be held on March 7 at the Wanda Metropolitano.
Newly-promoted Elche will also see their start delayed after being matched with Barcelona.
The 2020-21 La Liga season will conclude on May 23.
On the last day of the season, Real Madrid will take on Villarreal while Barcelona will lock horns with SD Eibar. (ANI)

US Open 2020: Novak Djokovic storms into second round

What happened after Jaishankar visited a restaurant in US with his son?

Only 2 Dalit generations should be given reservation: BJP…

FIFA to award Ballon d’Or award on January 11 next…