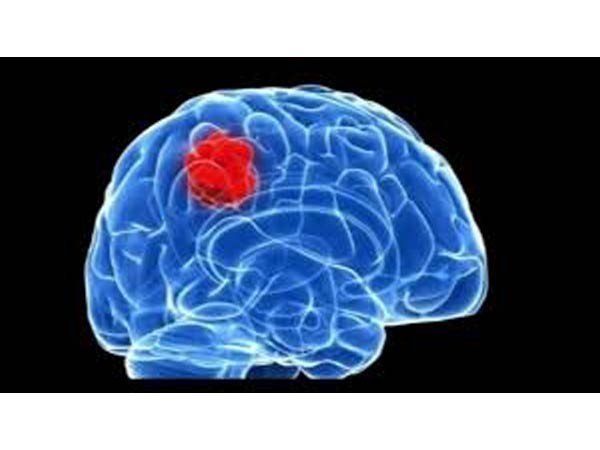 Washington [US], Sept 1 (ANI): A team led by a biomedical scientist at the University of California, Riverside has found a new mechanism responsible for the abnormal development of neuronal connections in the mouse brain that leads to seizures and abnormal social behaviours.
The study was published in the Journal of Neuroscience.
The researchers focused on the area of the brain called hippocampus, which plays an important role in learning and social interactions; and synapses, which are specialized contacts between neurons.
Each neuron in the brain receives numerous excitatory and inhibitory synaptic inputs. The balance between excitation and inhibition in neuronal circuits, known as E/I balance and thought to be essential for circuit function and stability and important for information processing in the central nervous system, can play a role in causing many neurological disorders, including epilepsy, autism spectrum disorder, and schizophrenia.
The researchers also focused on a protein called ephrin-B1, which spans the membrane surrounding the cell and plays a role in maintaining the nervous system. The goal of their study was to determine if the deletion or over-production of ephrin-B1 in astrocytes — glial cells in the brain that regulate synaptic connections between neurons — affects synapse formation and maturation in the developing hippocampus and alters the E/I balance, leading to behavioural deficits.
“We found the changes in the E/I balance are regulated by astrocytes in the developing brain through the ephrin protein,” said Iryna Ethell, a professor of biomedical sciences in the UCR School of Medicine who led the mouse study. “Further, astrocytic ephrin-B1 is linked to the development of inhibitory networks in the hippocampus during a critical developmental period, which is a new and unexpected discovery. Specifically, we show the loss of astrocytic ephrin-B1 tilts the E/I balance in favour of excitation by reducing inhibition, which then hyperactivates the neuronal circuits. This hyperactivity manifests as reduced sociability in the mice and suggests they can serve as a new model to study autism spectrum disorder.”
The findings of the study can further scientists’ understanding of the mechanisms that lead to neurodevelopmental disorders, allowing researchers to discover novel interventions for treating these disorders by targeting astrocytes during a specific developmental period.
Ethell explained that astrocyte dysfunctions are also linked to synapse pathologies associated with neurodevelopmental disorders and neurodegenerative diseases such as Alzheimer’s disease where early dysfunction in synaptic connections can also lead to neuron loss.
“How exactly astrocytes use the ephrin protein to control the development of neuronal networks remains to be explored in future studies,” she said. “Our findings open a new inquiry into future clinical applications as impaired inhibition has been linked to several developmental disorders, including autism and epilepsy.”
The report is first to establish a link between astrocytes and the development of E/I balance in the mouse hippocampus during early postnatal development.
“We provide new evidence that different ephrin-B1 levels in astrocytes influence both excitatory and inhibitory synapses during development and contribute to the formation of neuronal networks in the brain and associated behaviours,” Ethell said.
She explained that synapses are building blocks of neural networks and function as fundamental information-processing units in the brain. Excitatory synapses are cell-cell connections that facilitate the neuronal activity, she said, whereas inhibitory connections negatively regulate brain activity to coordinate brain responses, their timing, and specificity.
“Hyperactivity of neuronal networks resulting from the loss or impaired function of inhibitory synapses can lead to neural dysfunctions and seizures,” she added. “Like a car without brakes, the brain without inhibitory neurons cannot function properly and becomes overactive, resulting in loss of body control.”
Ethell acknowledged further investigation is needed to determine how exactly ephrin signaling in astrocytes alters inhibitory synapses, and specifically how astrocytes may contribute to these mechanisms.
“Given the widespread and growing research interest in the astrocyte-mediated mechanisms that regulate E/I balance in neurodevelopmental disorders, our findings establish a foundation for future studies of astrocytes in clinically relevant conditions,” she said. (ANI)

SBI, HP Agriculture varsity in pact for loan to students

Streaming on Amazon Prime Video, Modern Love: Mumbai is not a series to be binge watched, rather to be savoured at your…

Deepika Padukone to Pooja Hegde: Indian stars who are all set to grace Cannes red carpet in 2022

Man dies trying to catch a glimpse of SRK in Vadodara