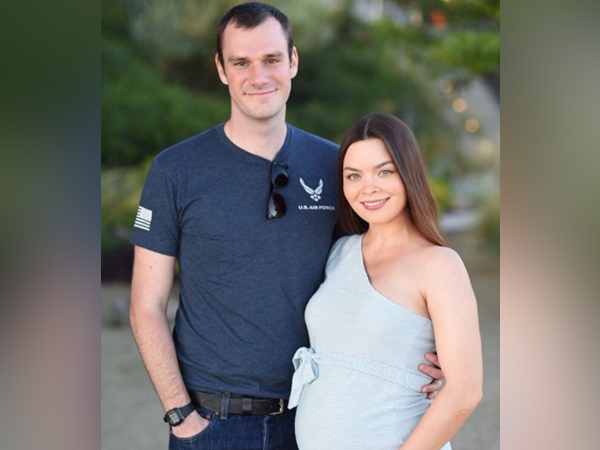 Washington [US], August 25 (ANI): ‘Harry Potter’ actor Scarlett Byrne and husband Cooper Hefner has welcomed their first child, a baby girl on Monday (local time).
The couple’s daughter, who is named Betsy Rose Hefner, was born on Monday (August 24) at 5:23 pm, Hefner told E!Online.
“We are overwhelmed with joy to share that our daughter, Betsy Rose Hefner, has arrived. We look forward to being home and spending time together as a family in the days and weeks ahead,” the publication quoted Cooper as saying.
The 28-year-old businessman noted that their daughter is named after his grandmother, Betsy Aldridge-Conrad, who passed away in July 2020.
“My grandmother meant the world to both Scarlett and I,” he said to E!Online.
In March, the duo announced they were expecting their first child together. The news came several months after the entrepreneur married the 29-year-old British actor during a civil ceremony in Los Angeles. (ANI)

Poor sleep linked to osteo-arthritis in cycle of distress