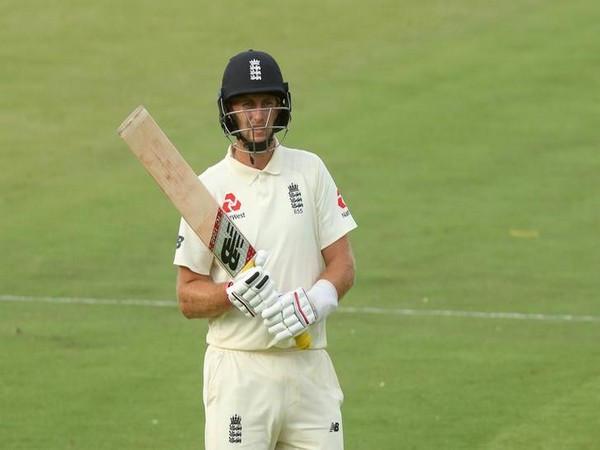 Southampton [UK], Aug 19 (ANI): England Test skipper Joe Root has said that he would love to go to Pakistan for a cricket series.
Root conceded that the final decision was not his to make, but personally he would love an opportunity to tour the country.
“I’d love to go and visit Pakistan. It would be a great opportunity to go and play there personally. Unfortunately, it’s not my decision to make, but it looks a wonderful country to go and play cricket in. The wickets look nice and flat, which will be a nice change to what we have just played on here,” ESPNCricinfo quoted Root as saying.
“You could see the emotion of everyone back in Pakistan when Test cricket was there back-end of last year. Also, speaking to a few of the players, how much it meant to them as well and they really appreciated being able to playback in Pakistan too. We’ve such a busy schedule already with backlogging due to COVID, it will be interesting to see how that would work,” he added.
England has not toured Pakistan since 2005-06, mainly because of security concerns. The 2009 attack on Sri Lanka’s team bus in Lahore resulted in no international cricket in Pakistan.
Pakistan used to play home matches in UAE but lately, international cricket has started returning to Pakistan in the last few years.
Sri Lanka had toured Pakistan in December 2019 and this marked the first Test series in the country in over a decade.
On Monday, Wasim Akram had said that England owes Pakistan a reciprocal tour as the latter has also toured England in the time of the COVID-19 pandemic.
The ongoing three-match series between England and Pakistan stands in favour of the former as Three Lions defeated the visitors by three wickets in the first Test.
The second Test ended in a draw, and the final match of the Test series will be played at Ageas Bowl from August 21. (ANI)

Coutinho could play for club next season if head coach wants: Barca president