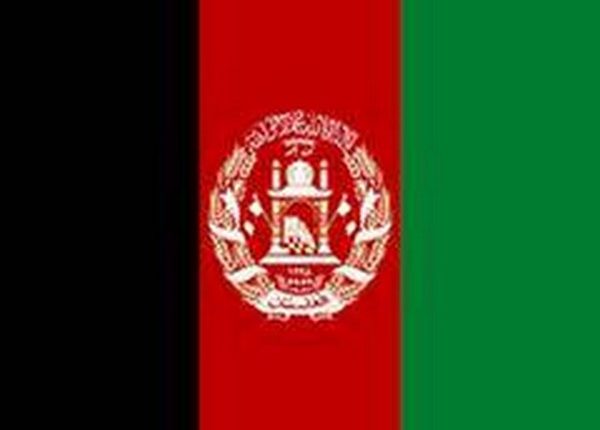 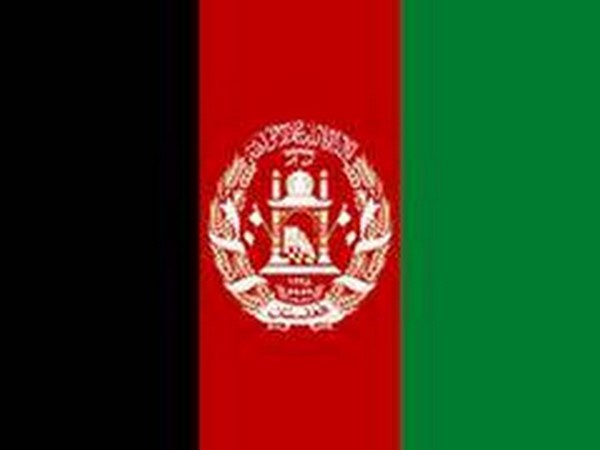 Kabul [Afghanistan], August 18 (ANI): A rocket on Tuesday struck Afghan presidential palace wounding eight workers.
The rocket was one of a salvo launched in Kabul’s diplomatic zone while Afghans were celebrating 101st Independence Day.
“One of 14 mortars hits Afghan presidential palace. At least eight workers were wounded, two of them in critical condition,” Wall Street Journal’s reporter Ehsanullah Amiri tweeted.
At least 17 people were wounded in rocket attacks in Kabul city on Tuesday morning.
The Ministry of Interior said that at around 9:30 am on Tuesday morning several rockets were fired from two moving vehicles in areas PD16 and PD17 of Kabul city, adding that details will be provided as they become available.
No group including the Taliban claimed responsibility for the incidents.
The rocket attacks started after President Ashraf Ghani placed a wreath at the Minaret of Independence at the Ministry of Defense to mark Afghanistan’s 101st Independence Day. (ANI)

We will ensure victory in the upcoming elections, says BJP…

Sunny Leone not a mere attraction in ‘Guntur Talkies…