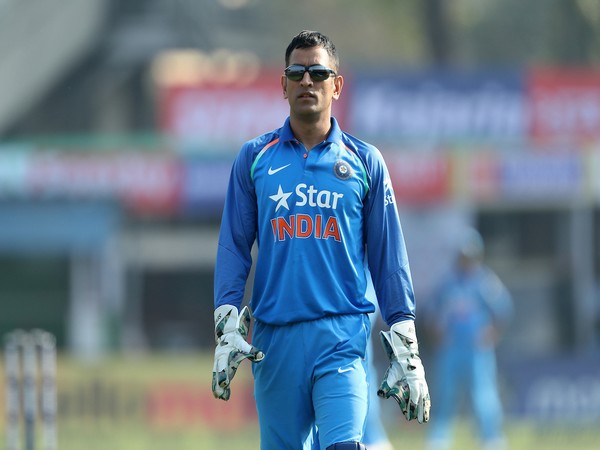 New Delhi [India], Aug 16 (ANI): Tennis player Sania Mirza on Sunday paid tribute to former Indian cricket team’s captain MS Dhoni, who announced his retirement and termed the latter as a “legend” and one of her all-time favourite athletes.
“#DHONI what a legend you are .. one of my all time fav athletes and personalities on and off the field .. thank you for everything you have done and good luck with the future… it’s been an honor to be an athlete in the same era as you from the same country,” Mirza tweeted.
On Saturday, the wicket-keeper batsman, Dhoni, announced his retirement from international cricket.
Dhoni had shared a video on Instagram and captioned the post, “Thanks a lot for ur love and support throughout. from 1929 hrs consider me as Retired.”
The video had the iconic song ‘Mai Pal Do Pal Ka Shayar Hu’ from Amitabh Bachchan’s ‘Kabhie Kabhie’ playing in the background and in it, Dhoni shared his incredible journey in the Indian side including his run out in the last game against New Zealand in the World Cup 2019 semifinal.
Dhoni had made his ODI debut against Bangladesh in 2004. Dhoni played 350 ODIs with his highest score being 183 against Sri Lanka. He remains the only captain to win all major ICC trophies (50-over World Cup, T20 World Cup, and Champions Trophy).
In December 2014, he announced his retirement from Tests and gave a chance to the likes of Wriddhiman Saha. Dhoni called time on his Test career after playing 90 Tests, managing to score 4,876 runs at an average of 38.09. Then in 2017, he handed over the captaincy to Virat Kohli in the 50-over format. (ANI)

You did it with style, flamboyance and calmness: Adam Gilchrist wishes Dhoni on retirement