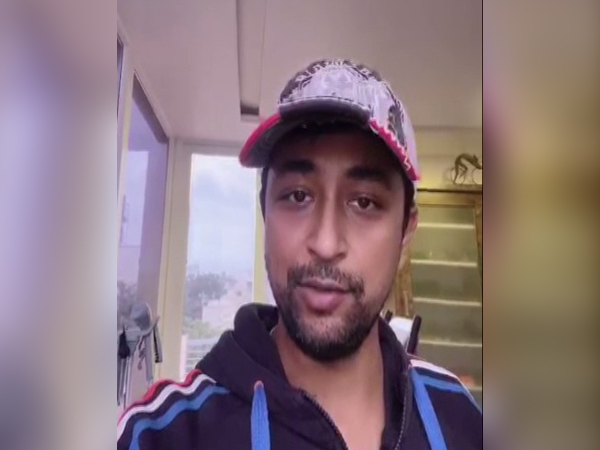 Hyderabad (Telangana) [India], Aug 16 (ANI): It was great to watch all-rounder Suresh Raina play and set examples in fielding, said Pragyan Ojha, former India spinner on Sunday following Raina’s retirement from international cricket.
Following Mahendra Singh Dhoni’s footsteps, Raina called it a day after former skipper announced his retirement on Instagram on Saturday night.
“Two of the best limited over players-MSD and Suresh Raina retired together. They have played a lot of cricket together. They play for CSK as well. So, I think nothing surprising here. Raina was always close to Mahi bhai and always believed that he is like an elder brother,” Ojha told ANI.
Taking a walk down the memory lane, Ojha reminisced the days when he played with Raina.
“It was great seeing you play the way you have always played, setting examples while fielding or taking up the challenges. Our first tour has a young team, you were leading the Indian team and I was part of it. It was a great experience playing under you and also knowing you personally,” he added.
Ojha further wished Raina for his post-retirement journey with his newborn boy and family.
“Hope, you keep enjoying your life post-retirement, especially with your newborn boy Rio, Raina. Enjoy brother,” the spinner said.
It was on July 30, 2005, when Raina made his debut for the Men in Blue. He went on to make his debut in an ODI match against Sri Lanka at Dambulla. He got out on a duck in that match, however, over the years, the southpaw has managed to turn his career around to become one of the finest white-ball cricketers.
Raina is also the first Indian batsman to register centuries in all three formats of the game. The 33-year-old has played 18 Tests, 226 ODIs, and 78 T20Is for India.
Besides his batting records, each time Raina was on the field, the opposition was always reluctant to run when the ball used to go to him, and the cricketer rarely missed any catches. Always chirpy and bubbly on the field, he has always been a team man.
The left-handed batsman scored 5,615 runs in ODI cricket at an average of 35.31. He also registered 768 runs in the longest format of the game with his highest score being 120.
In the shortest format of the game, Raina scored 1,605 runs at an average of 29.18. He was also a part of the 2011 World Cup-winning squad and the batsman had played crucial knocks in the quarter-finals and semi-finals of the tournament.
Raina would now be seen in action for the Chennai Super Kings (CSK) in the Indian Premier League (IPL). The tournament is slated to begin on September 19 in the UAE. (ANI)

DebattamaSaha works on her Hindi diction for Mithai