Move forward with ‘Make for World’ mantra along with ‘Make in India’: PM Modi 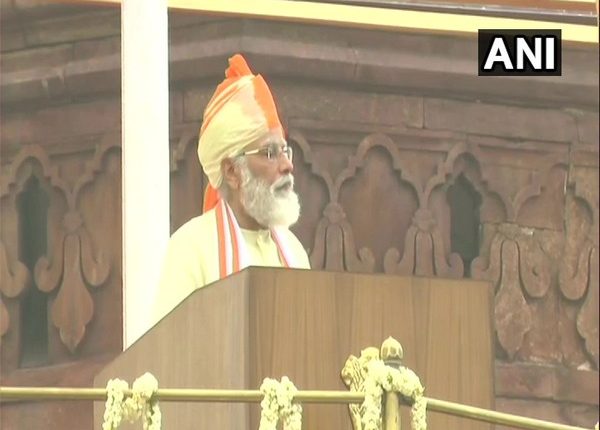 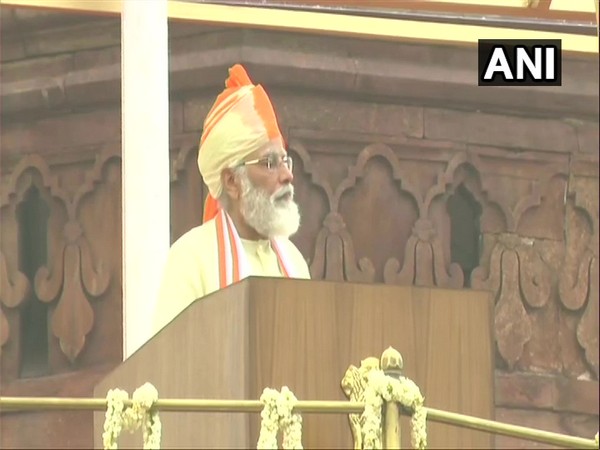 Every village to be connected with optical fibre in 1,000 days: PM Modi

Allu Arjun Body-Shamed For Putting On Some Weight, Netizen…