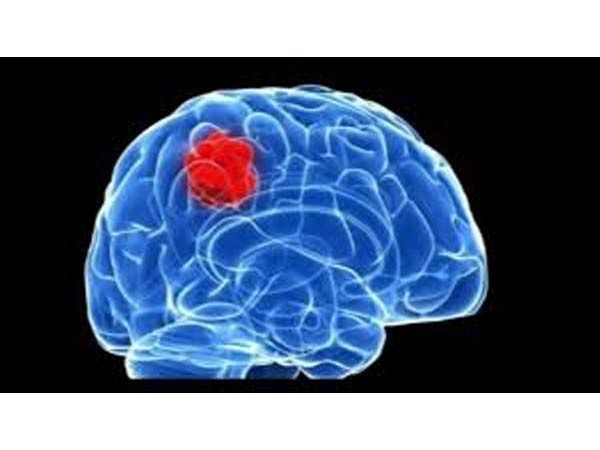 Moscow [Russia], August 12 (ANI): In an attempt to create new methods for cancer diagnosis and treatment, an international team of scientists, including a researcher from Sechenov University, reviewed scientific articles on proteins (and genes encoding them) that help cancer cells enter the brain.
The study, that tried to understand the processes that facilitate the formation of metastases in the brain, was published in the journal Trends in Cancer.
Brain tissues are very sensitive to changes in the levels of many substances and to the penetration of microorganisms and immune cells, but they need a large amount of nutrients and oxygen. Satisfying the needs of the brain requires a dense network of thin blood vessels, covered with a special shell that lets in essential substances and blocks all other compounds and cells.
This shell, consisting of adjacent endothelial cells tightly connected to each other by special proteins, forms the blood-brain barrier (BBB), which prevents the free exchange of substances between blood vessels and brain tissues.
BBB works very well (letting in less than 2 per cent of the molecules), but it is still not perfect: cancer cells sometimes manage to slip through it and trigger the development of metastases; since many drugs cannot get into the brain, this significantly complicates cancer treatment and worsens the prognosis for patients with metastases. The authors of the article decided to find out which genes give cancer cells such a ‘superpower’.
‘Metastasis formation is controlled by proteins and genes encoding these proteins. The purpose of this work was to systematise experimentally or clinically proven findings about the proteins and microRNAs that allow migration of tumour cells to the brain. It turned out that their production is typical for a number of metastases, while most of the cell molecules described in literature are unique for a particular type of tumour.
Thus, the possibility of regulating genes that stimulate the migration of tumour cells to the brain may be a challenge faced by doctors in reducing the formation of intracerebral metastases in the future,’ said Ilya Ulasov, one of the authors, a leading researcher at the Institute of Regenerative Medicine, Sechenov University.
Tumour cells are known to enter the brain both through dense contacts between the cells of the tunicae (layers of the blood vessels) and through these cells themselves. In the first case, cancer cells use enzymes and/or microRNAs to disrupt the structure of the dense contacts and increase the permeability of the BBB.
One of these enzymes is cathepsin C: it destroys the proteins of the dense contacts, and its inhibitors (substances that slow down its action) can suppress the growth of metastases in breast cancer. Two other enzymes – seprase and urokinase-type plasminogen activator – have shown similar effects in melanoma, and some metalloproteinases may be possible targets for anti-cancer therapy. Another protein, placental growth factor, triggers a chain of reactions to facilitate the development of metastases in lung, gastric or colorectal cancer.
MicroRNAs enable communication between cancer cells and their environment, including BBB cells and proteins. For example, miR-105 affects ZO-1 protein, contributing to the formation of metastases in breast cancer, while miR-143-3p can enhance BBB permeability in lung cancer.
The second way – penetration of cancer cells through BBB cells – is possible due to proteins of the cell wall, integrins, and certain groups of enzymes. In several types of cancer, metastasis cells showed an increased content of integrins avb3 and avb8. It is possible that they are involved in the formation of metastases in the brain and can serve as a biomarker of the disease. Another integrin, VLA-4, is produced in the metastases of most melanoma patients and promotes the binding of cancer cells and BBB cells, which opens the way to the brain.
In total, the authors reviewed 44 proteins, described the mechanism of their influence on the formation of metastases and listed the genes encoding them. The study will help scientists work out new ways to prevent and treat cancer, stroke and Alzheimer’s disease, which also affect BBB integrity. (ANI)