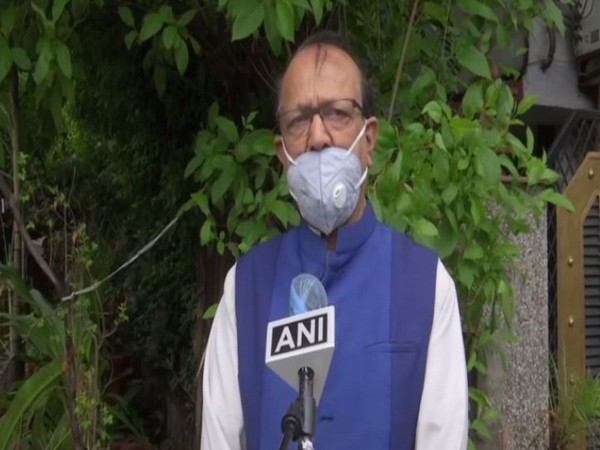 New Delhi [India], Aug 12 (ANI): Bahujan Samaj Party (BSP) national spokesperson Sudhindra Bhadoria on Wednesday demanded punishment for those responsible for the death of Sudiksha Bhati, the daughter of a tea shop owner, who died Monday near Bulandshahr in a road accident.
“I would like to state that the Special Investigation Team (SIT) has been constituted but immediate action should be taken to punish those who are responsible for the death of this child. I must say that the program of Beti Bachao Beti Padhao will have meaning if such children are protected and the girls in this country can go forward for their education. If not, then it will be a big blow to the whole movement of education for girls,” he said while speaking to ANI.
Bhadoria further said that “Bhati was a role model for Indian girl students. She had achieved what very few could have achieved. The deceased was one of the brightest scholars studying in the United States. The manner in which she was eve teased and lost her life is something which the nation condemns.”
The deceased was allegedly being chased by eve-teasers while she was going to meet her relatives in Bulandshahr on a bike with her uncle Sathendra Bhati. She was living in Dadri Tehsil of Gautam Buddha Nagar district and was on holiday due to COVID-19 pandemic and was supposed to return to college in the US on August 20.
Sathendra Bhati, paternal uncle of Sudeeksha said that she was studying in the US at a scholarship of Rs 3.80 crore from HCL. (ANI)

Most parents nervous to take their kids for vaccinations due to COVID-19: Study