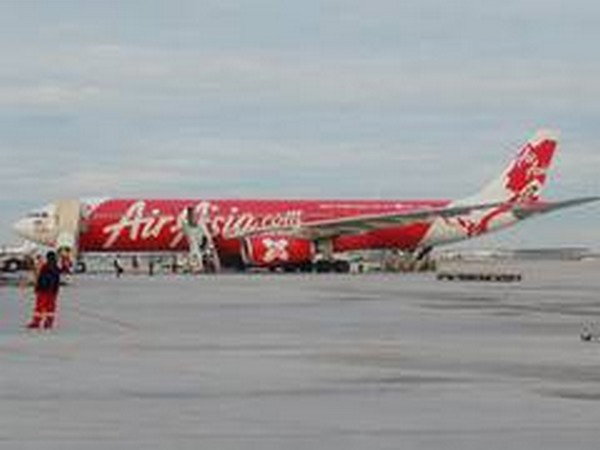 Ranchi (Jharkhand) [India], August 8 (ANI): The take-off of an Air Asia flight travelling from Ranchi to Mumbai was aborted due to a bird-hit at Ranchi Airport on Saturday.
AirAsia India Spokesperson, in a statement, said: “AirAsia India aircraft VT-HKG operating from Ranchi to Mumbai as flight i5-632 encountered a bird hit during scheduled departure at 11:50 hours on August 8.”
“The pilot aborted take-off and the aircraft is currently being inspected,” the spokesperson said.
The spokesperson further stated that the flight is scheduled to depart once the aircraft is cleared for the operations.
According to an airport official, all the passengers on board are safe. (ANI)

Know what your hair says about health