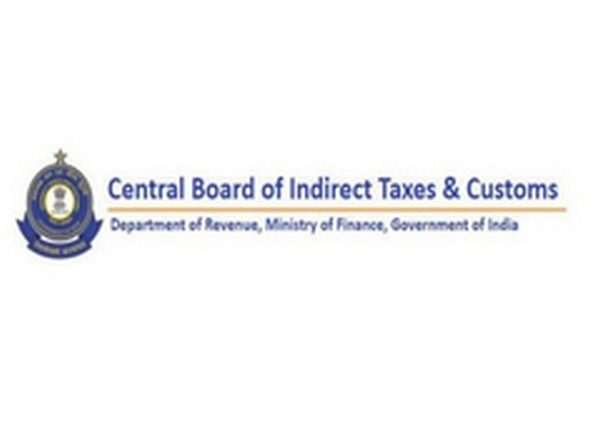 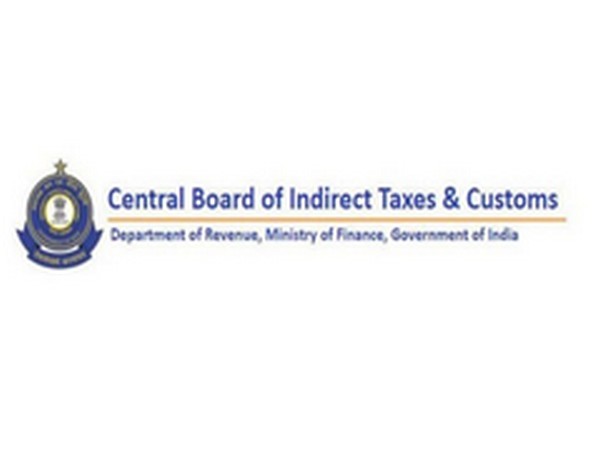 New Delhi [India], Aug 6 (ANI): Central Board of Indirect Taxes and Customs (CBIC) on Thursday directed customs and field formations to immediately verify and confirm within 48 hours that any hazardous and explosive material lying in warehouses and ports across the country meets all safety and fire standards and presents no danger to life and property.
This precautionary step has been taken in view of the recent incident of an explosion in a foreign country caused by such material, CBIC said.
The port of Beirut in Lebanon was severely hit by the massive explosion late on August 4, with at least 137 people being killed and some 5,000 others injured, according to the latest data provided by the country’s Health Ministry. Many are still missing.
According to the authorities, the incident was caused by the improper storage of 2,750 tonnes of ammonium nitrate. (ANI)

PUBG Lite to shut down globally on April 29, big setback for…