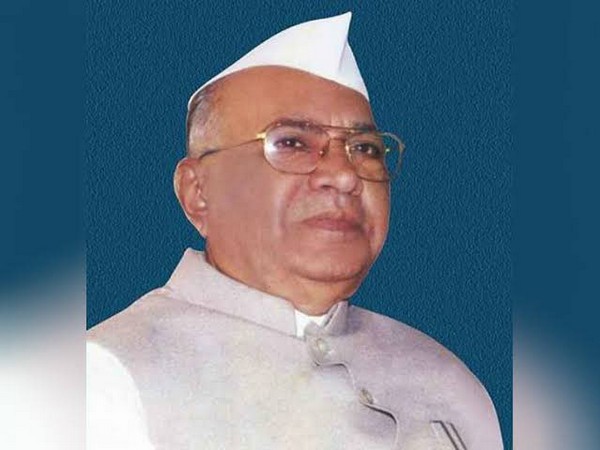 Pune (Maharashtra) [India], Aug 5 (ANI): Senior Congress leader and former Maharashtra Chief Minister Shivajirao Patil Nilangekar passed away in Pune on Wednesday. He was 92, his grandson BJP MLA Sambhajirao Patil Nilangekar confirmed.
He breathed his last at Ruby Hall Clinic in Pune. He was recently shifted to the non-COVID ward after he recovered from COVID-19. He died due to kidney failure at around 2 am in the morning today.
Shivajirao was admitted to the hospital on July 16 after he tested positive for the virus.
The late former Maharashtra Chief Minister belonged to Latur district and his last rites will be performed there.
He was the tenth Chief Minister of Maharashtra and held office between June 1985 and March 1986. (ANI)

WHO says monkeypox is not yet a health emergency

Whose music is it, anyway! (IANS Column: B-Town)

US terminates relationship with WHO

The Smurfs’ Musical Film In Development, To Release In 2024