3 missing after they fell in open drain in Mumbai 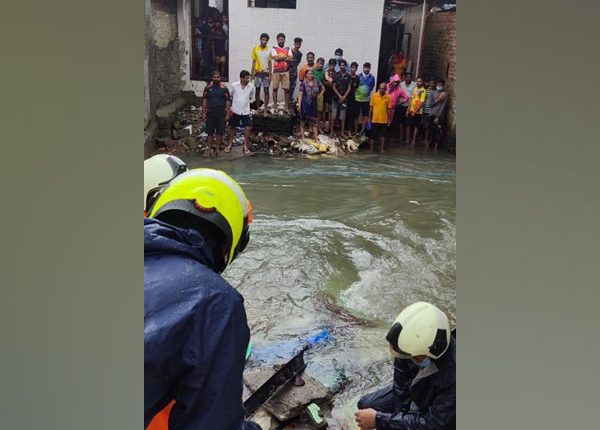 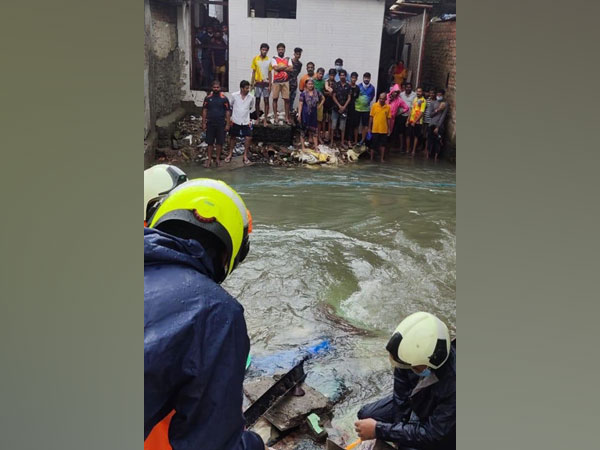 Mumbai (Maharashtra) [India], August 4 (ANI): Three women went missing in Trimurti Chawl in Mumbai’s Santa Cruz on Tuesday after the floors of their rooms collapsed and they fell into the sewage channel at the back of the building, Prabhat S Rahangdale, Chief Fire Officer (CFO) of the Mumbai Fire Brigade informed.
“We received a phone call about the incident around 11:30 am. When we arrived at the scene, it was brought to our attention that the flooring of the upper floor and ceiling of the ground floor had completely collapsed,” Rahangadale said.
One girl was rescued by the police before the arrival of the fire department and was taken to the VN Desai Hospital.
“Three females are still missing. A search operation is underway” the CFO said.
Mumbai and its suburbs woke up to severely waterlogged roads after the 10 hours of incessant rainfall the night before. The India Meteorological Department has sounded a red alert for today and tomorrow for extremely heavy rain in Mumbai. (ANI)