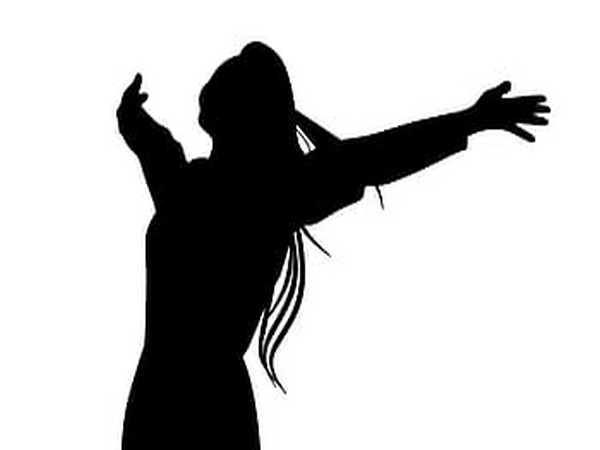 Cambridge [England], July 31 (ANI): New research has found that paying greater attention to internal bodily sensations can increase our appreciation of our own bodies.
The study, led by Jennifer Todd of Anglia Ruskin University (ARU) and published in the journal Body Image, focused on gastric interoception, which are the feelings of hunger or fullness that originate in the gut.
The researchers carried out an experiment involving 191 adults in the UK and Malaysia fasting and then consuming water.
They measured both the quantity of water consumed in relation to stomach capacity and the feelings and experiences of the adults during the task. This included completing questionnaires examining different aspects of body image, such as appreciation of the body and appreciation of the body’s functionality.
Body image refers to appearance-related thoughts and feelings, and positive body image refers specifically to active love, respect, and appreciation for one’s body.
The study found that a greater change in the intensity of feelings in the gut after consuming water was associated with significantly higher levels of appreciation of the body and appreciation of the body’s functionality for adults in both the UK and Malaysia.
Lead author Jennifer Todd, a Psychology PhD student at Anglia Ruskin University (ARU), said: “Our study shows a clear link between bodily awareness, in this case, the feeling of fullness, and body image. In other words, people who are more in tune with their body’s internal workings have a greater appreciation of their body in general. Interestingly, we found that this link exists in two very different countries.
“We think that greater sensitivity to gastric signals might increase awareness of the positive functions the body performs and improve the ability to respond to the body’s needs, both of which promote positive body image.
“Individuals who are less in tune with internal stimuli, such as feeling full, could be more at risk of developing negative body image, due to an over-reliance on external, appearance-related characteristics such as shape and size.
“It is possible that body image can be promoted by encouraging people to be more aware of internal sensations, such as feeling full. Gut feelings can be good for you!” (ANI)

Rain lashes parts of Delhi-NCR, to continue for next 2 hrs

Pollution led to over 23.5 lakh premature deaths in India in 2019, highest in world: Lancet study

International Museum Day: 5 Must-visit museums in India to experience the rich heritage of the country

Ranveer Singh to Karan Johar: Who was your BEST DRESSED man…