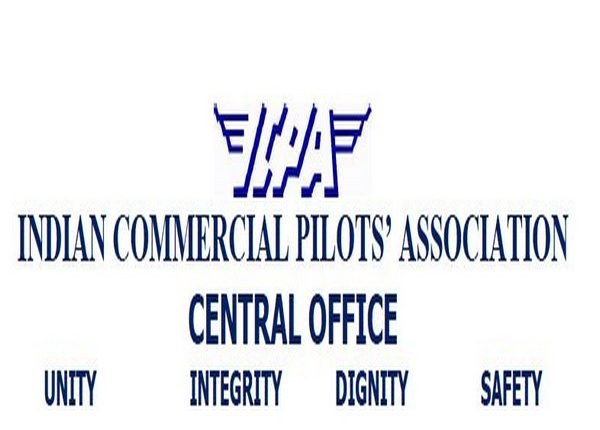 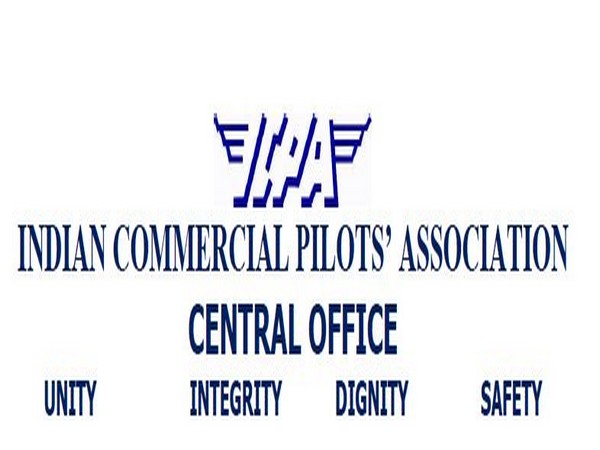 New Delhi [India], July 27 (ANI): The Indian Commercial Pilots’ Association (ICPA) on Monday wrote to Union Civil Aviation Minister Hardeep Singh Puri requesting for an urgent meeting stating that he was ‘grossly misinformed’ about the current state of affairs of Air India by the officials who briefed him.
The letter with the subject line “Request for an Urgent meeting”, stated, “It is evident from the Press Conference dated July 16 that the officials briefing you have Grossly Misinformed you about the Current state of affairs at Air India. The pay cut is NOT across the board and you are being misled.”
“Basic Pay, HRA and DA constitutes 80 per cent of Gross pay for General Category employees. Basic Pay, HRA and DA constitutes 20 per cent of Gross pay for Pilots. Allowances form 80 per cent of Pilots Gross Pay in Air India,” the letter from the ICPA read.
“The current industry standard in India is a cut of 15-23% on gross salary i.e cost to company. However, the Air India management is trying to show cost cutting by slashing cherry picked allowances instead of a fair cut on gross wages (the true cost to company of an employee),” it said.
The association further said, “They have safeguarded their perks, privileges and entitlements while shifting extreme financial burden on the pilots. This deliberate and unethical agenda of creating Industrial Disharmony reeks of a vested interest and a conspiracy to sabotage the National Carrier and derail the process of privatization.”
“Sir, we request you to kindly grant us an Urgent Meeting so we may brief you on the ground reality and prevent this travesty. Rest assured we have the best interests of Air India at heart,” the letter added. (ANI)

What Valentine’s Day means to B’town