NSUI demands arrest of ABVP president after complaint of harassment 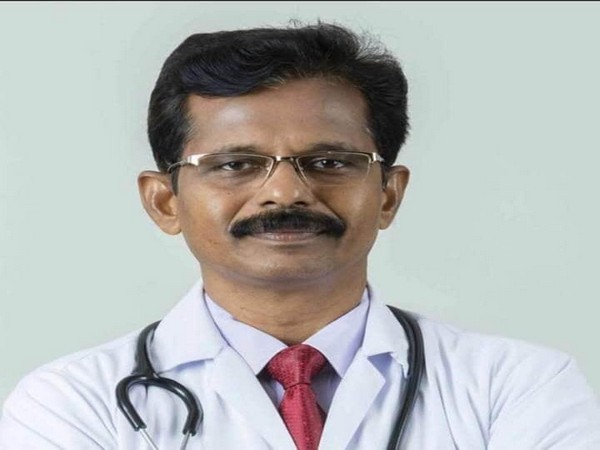 Chennai (Tamil Nadu) [India], July 26 (ANI): National Students’ Union of India (NSUI), the student wing of Congress, has demanded the arrest of national president of the Akhil Bharatiya Vidyarthi Parishad (ABVP) Dr Subbiah Shanmugam for allegedly harassing a woman in an apartment complex in Chennai.
A case has been registered by Adambakkam police under Sections of IPC 271 and 427 of the Indian Penal Code (IPC) and Tamil Nadu prevention of women harassment act against Dr Shanmugam based on the complaint of the victim.
NSUI alleged that an FIR has not been registered in the case since Shanmugam is the national president of ABVP and he has his political connections as well.
NSUI also released CCTV footage of the incident and claimed the ABVP president urinated at the doorstep of the woman.
However, ABVP said that video footage has been tampered and demanded an investigation on claims of NSUI.
“NSUI is running malicious, derogatory propaganda against Dr Subbaiah Shanmugam with a fake video. ABVP demands investigation to be done on the claims by NSUI, which are rebellious in nature and have invited legal action against the national office bearers of INC, IYC, and NSUI. The video shared by NSUI with allegations of harassment is tampered and is being used with mala fide intentions,” according to a statement by ABVP national general secretary Nidhi Tripathi.
According to the complaint, Dr Shanmugam harassed a woman living in the same apartment over a parking dispute. The victim also alleged that Dr Shanmugam has been throwing garbage, urinating and masturbating at her doorstep. (ANI)

Spending more time with my daughter amidst lockdown: Ajinkya…