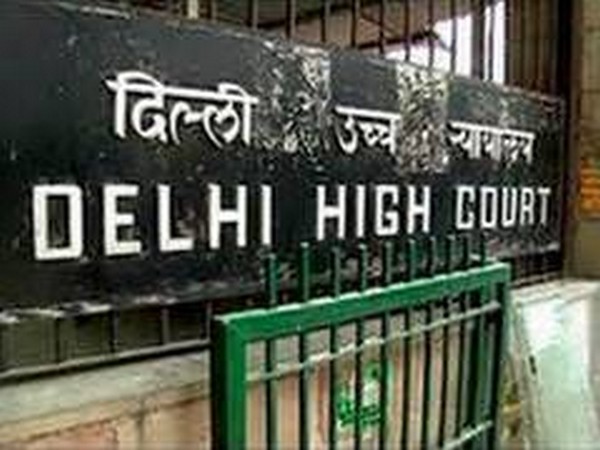 Indian space sector’s first half eventful outside the launch pad

NIA conducts searches in Mizoram in connection with seizure of explosives

Shamshera: Ranbir Kapoor opens up on his bond with ‘first idol’ Sanjay Dutt; Says ‘He treats me like his son’

7 Tinted moisturizers that will give you flawless looking skin

When Shah Rukh Khan made a ‘necessary cameo’ on…