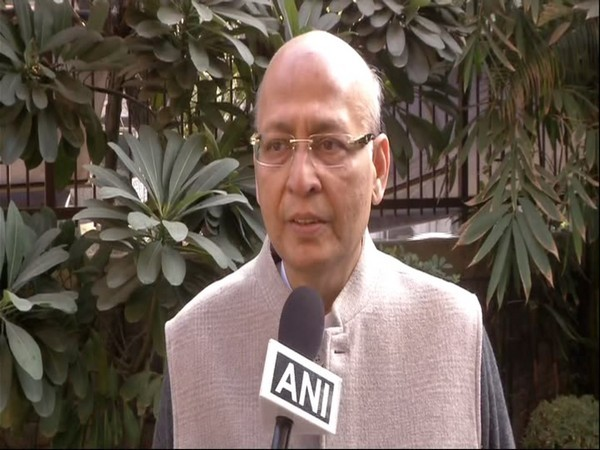 New Delhi [India], July 14 (ANI): Congress leader Abhishek Manu Singhvi on Tuesday slammed Nepal Prime Minister KP Sharma Oli for claiming that Ayodhya, the birthplace of Lord Rama, is in Nepal and Lord Rama was Nepali.
“#Oli #NepalPM seems 2hv lost his mental balance or is puppet &parrot like mouthing lines scripted by desperate #Chinese. 1st he claimed territories never earlier claimed by #Nepal. Now he relocates #Ram #Sita #Ayodhya & #RamRajya a few hundred miles from Ayodhya inside Nepal!,” he tweeted.
Yesterday, the Nepal PM also blamed India of cultural encroachment by “creating a fake Ayodhya.”
“Balmiki Ashram is in Nepal and the holy place where King Dashrath had executed the rites to get the son is in Ridi. Dashrath’s son Ram was not an Indian and Ayodhya is also in Nepal,” PM Oli had claimed.
PM Oli further questioned how Lord Rama could come to Janakpur to marry Sita when there were “no means” of communication.
He further said that it to be impossible for Lord Rama to come to Janakpur from present Ayodhya that lies in India.
“Janakpur lies here and Ayodhya there and there is talk of marriage. There was neither telephone nor mobile then how could he know about Janakpur,” Oli had said. (ANI)

Use hollow-head toothbrush? Junk it now