Over 2.6 lakh COVID-19 samples tested in past 24 hours: Health Ministry 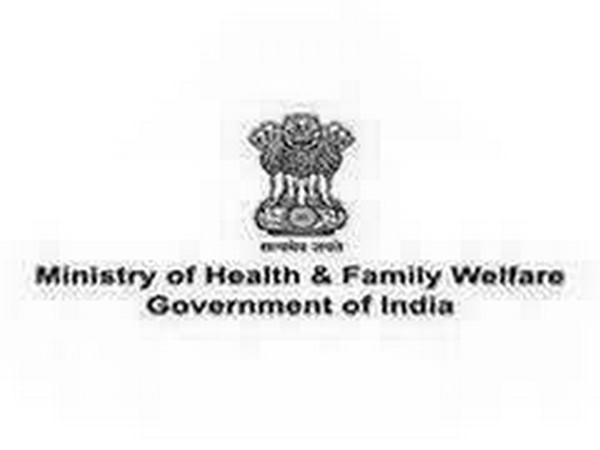 New Delhi [India], July 8 (ANI): The Union Health Ministry on Wednesday said that during the last 24 hours, 2,62,679 COVID-19 samples have been tested of which more than 53,000 samples have been tested in private labs. The cumulative number of samples tested, as of now is 1,04,73,771.
“As a result, the tests per million today stand at 7,180. This is because of the sharply focussed “Test, Trace, Treat” strategy of the Central government, in coordination with the states and Union Terrorities,” the ministry said.
With 795 labs in the government sector and 324 private labs, there are as many as 1,119 labs in the country including, 600 Real-Time RT PCR based testing labs (Government: 372 + Private: 228), 426 TrueNat based testing labs (Government: 390 + Private: 36) and 93 CBNAAT based testing labs (Government: 33 + Private: 60).
During the last 24 hours, a total of 16,883 COVID-19 patients have been cured, taking the cumulative figure of recovered cases to 4,56,830 so far.
“The rate of recovery among COVID-19 patients continues to increase over the days. It has touched 61.53 per cent today,” the ministry said.
Presently, there are 2,64,944 active cases and all are under medical supervision. (ANI)

Why is the tricolour enveloping Kashmir’s landscape like never before?

GERD as percentage share of GDP remained at 0.7% in last few years

Centre working in spirit of cooperative federalism with states: Mandaviya

Andhra CM saddened by Indian’s killing in US

Neymar mocked for ‘one of worst penalties you’ll ever see’