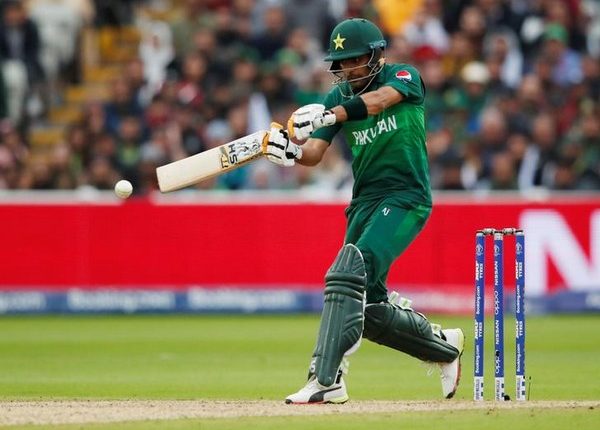 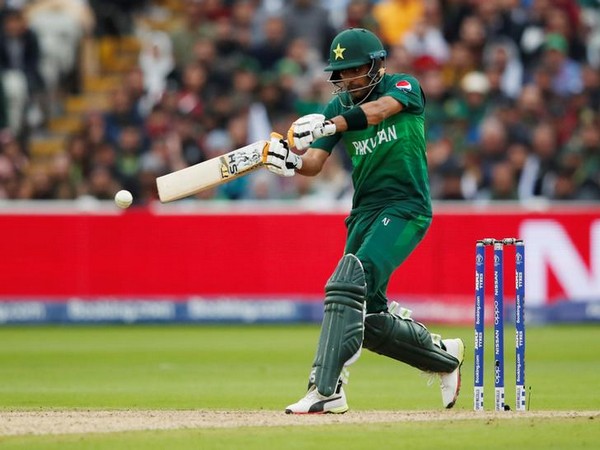 Manchester [UK], July 4 (ANI): Pakistan limited-overs skipper Babar Azam is confident of ‘doing well’ against England in the three-match T20I series and improve their rankings in the shortest format of the game.
Pakistan had attained the numero uno spot in the T20I rankings for 27 months from April 2016 to early 2019 but they dropped to fourth place in the latest rankings. The team had a poor-run in 2019 as they lost eight of their 12 T20Is.
“Yes, we did lose a few matches and our ranking has unfortunately gone down. What happened is that we did some experimentation and tried out several players. We are now sure about the combination, which includes both youth and experience. I’m confident that we will do well in the T20 series against England and improve our ranking,” International Cricket Council (ICC) quoted Azam as saying.
Azam is hoping that T20 World Cup will be held as scheduled, however, ICC will take a final call on that, this month due to the coronavirus pandemic.
The T20 World Cup 2020 is scheduled to be played in Australia from October 18 to November 15.
“And if the World Cup is held according to schedule, I’m confident that our team will do well in it. As a professional cricketer, I hope that the T20 World Cup is held according to schedule. As Pakistan’s captain, I would really want that the World Cup is not delayed as it will be my first World Cup as skipper. But it’s up to the authorities to decide,” he said.
The 25-year-old is keen to learn the art of captaincy from the experience of stalwarts such as Misbah-ul-Haq, Younis Khan, Waqar Younis and Mushtaq Ahmed in the team management.
“I and other players will benefit immensely from their presence. They are four of our greatest legends. They have loads of experience. It’s our duty to learn from them and I’m sure all of us will do that … I’m keen to learn the art of captaincy from them,” the skipper said.
Babar stated that he got the support from the coaches he played under, especially from former coach Micky Arthur.
“Mickey really supported me. He gave me confidence. He rated me highly even when I was very much a newcomer. He backed me all the time. The best thing about him was he had great trust in my abilities. I must add that Misbah bhai is no different. He really backs me and has confidence in me. It really helps when your coach trusts you,” Azam said.
The team has set up camp and Babar is looking forward to make the best use of their early arrival.
Pakistan are in England for a tour that includes three Tests and as many T20Is. The first Test of the series will be played from July 30. (ANI)

Taxpayer can update ITR once in AY, says CBDT

SC refuses to entertain plea to waive off private school…