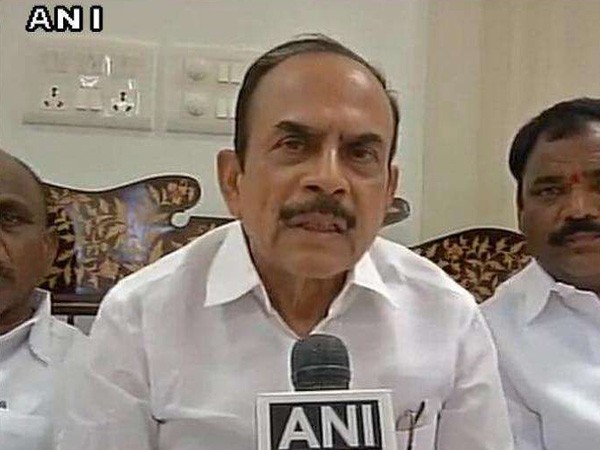 Hyderabad (Telangana) [India], July 3 (ANI): Telangana Minister for Home, Mohammed Mahmood Ali was on Friday discharged from hospital where he was being treated after being tested COVID-19 positive.
Ali along with his son and grandson was discharged, according to a release.
The Minister expressed his gratitude to those who prayed for his health. He thanked gratitude to Telangana State Chief Minister K Chandrasekhar Rao, Ministers of State K T Rama Rao, T Harish Rao, J Santosh kumar, K Keshavarao, Members of Parliament, Kalvakuntla Kavitha, former member of Parliament.
He thanked the Vice President, the Governor of the State, all the ministers, public representatives of the state and the leaders of all the parties who spoke to him over the phone while in the hospital.
Minister expressed special thanks to doctors and staff who treated him.
After being discharged, the minister advised people to be cautious and not be afraid to seek treatment as soon as symptoms appear. The Home minister suggested not to drink cold water, eat only homemade food, doing exercise regularly and to maintain physical distance. (ANI)