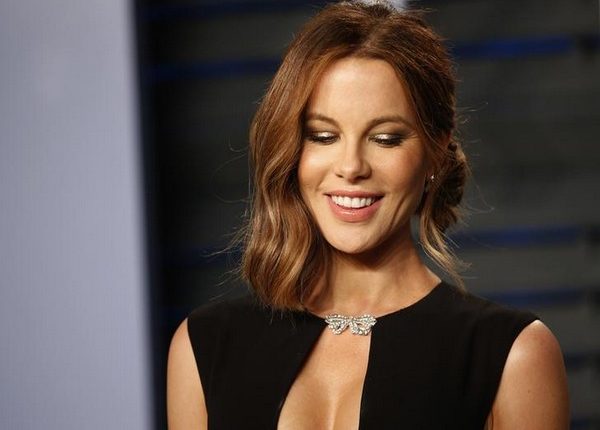 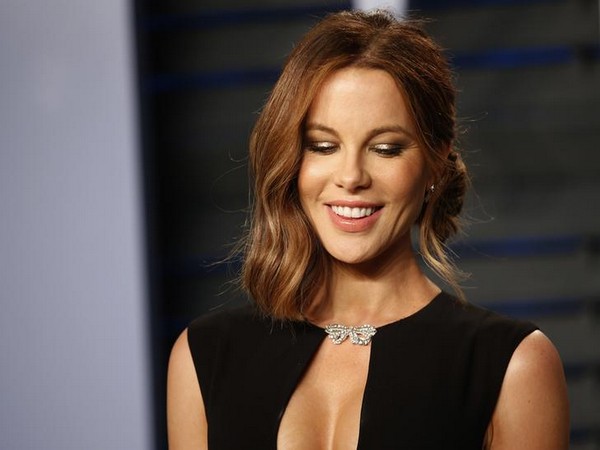 Washington D.C. [USA], July 3 (ANI): English actor Kate Beckinsale clapped back at several trolls after they took to the comments section of her Instagram and critiqued her love life.
According to Fox News, the 46-year-old star posted an innocent video of her and her cat Olive with several googly eye stickers on their faces.
The ‘Underworld’ actor captioned the clip, “Nightclubs are closed but we have googly eyes and mostly it’s the same except less risk of illness and no one has wee’d all over the ladies loo seat.”
Despite the post being cantered around her cat, fans commented remarks about her dating life.
One person asked “Are you married?” to which Beckinsale responded, “To the cat yes.”
Another fan said, “SHE NEEDS A MAN… BAD!!!!” The ‘Pearl Harbor’ actor responded, “Hmm.”
“You need a man,” another commented. Beckinsale replied, “Tell me why? To stop me sticking eyes on the cat? What if he liked eyes on the cat? What if I won’t stop? How will he help this situation?”
The ‘Serendipity’ actor later had a sassy comeback to a fan who asked, “Why do you keep dating guys that could be your children?”
“Every relationship I have had has been solely to annoy you,” she said.
Beckinsale’s reported boyfriend is 23-year-old Goody Grace, who is two years older than her daughter, Lily Sheen.
Prior to her relationship with Grace, she dated comedian 23-year-old comedian Pete Davidson. (ANI)

Birthday Special: Rashmika Mandanna to be seen in a rare…