STF to probe for fake appointments of teachers in Uttar Pradesh 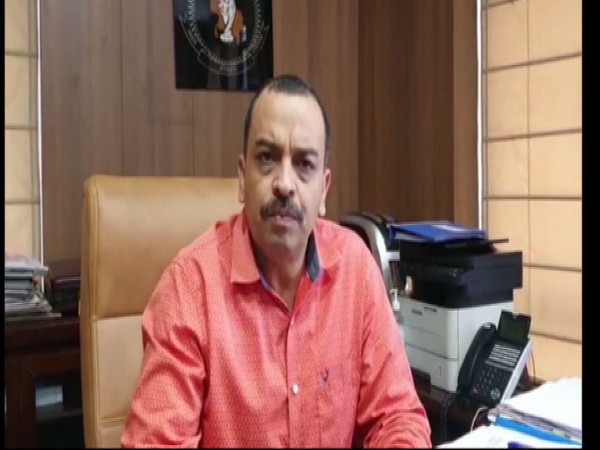 Lucknow (Uttar Pradesh) [India], July 1 (ANI): The Uttar Pradesh government has handed over the investigation of fake appointments of thousands of teachers in UP Basic Education Council schools, working on the same PAN number, to Special Task Force.
further, more than 100 such cases have also come up in which the salary of two teachers was going to the same bank account.
Basic Education Department wrote a letter to the Home Department to investigate the matter. Home department handed over investigation to STF on the instruction of Chief Minister Yogi Adityanath.
“We investigated the people who were doing jobs on fake IDs. People have used the PAN number of the person who’s ID they were using for the Job. Original person received a notice from Income tax department that access money was being transferred into his account. When this matter came forward, other people who were working in this way changed their PAN numbers,” Amitabh Yash, Inspector General of Police, STF said.
“So we have asked for the list of people who have changed their PAN numbers. There is a possibility that some of the PAN numbers have errors and people must have rectified them but these numbers should be less. It is possible that PAN number have been changed by the people who were doing jobs on fake IDs. These numbers are in thousands,” added Yash.
The move was taken after Anamika Shukla case came to light which pertains to the appointment of teachers allegedly using fake documents in schools across the state.
The case came to light after an FIR was lodged against Shukla for allegedly withdrawing over Rs 1 crore as salary for over a year from 25 different schools. (ANI)

We are always a better team when David Warner plays: Tim…