Michael B Jordan’s ‘Without Remorse’ pushed back to 2021 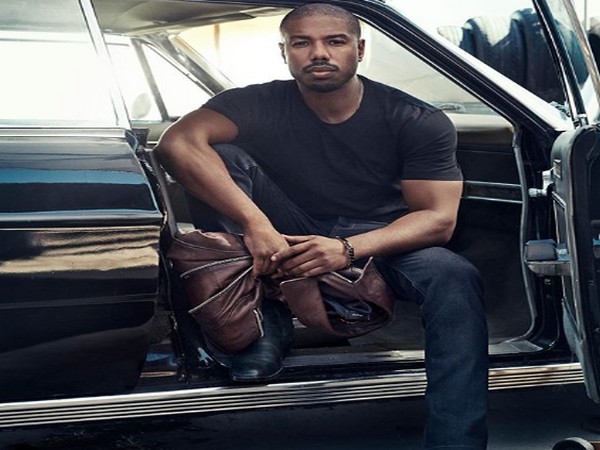 Washington D.C. [USA], June 27 (ANI): The release of Paramount’s adaptation of Tom Clancy’s novel ‘Without Remorse,’ starring actor Michael B Jordan has been pushed back to next year.
The spy thriller was earlier scheduled to release on October 2 which now will open on February 26, 2021, against Universal’s Bob Odenkirk’s action-thriller ‘Nobody.’
Apart from Jordan, the movie will see actors like Brett Gelman, Jodie Turner-Smith, Jamie Bell, Jacob Scipio, Jack Kesy, Todd Lasance, Luke Mitchell, and Cam Gigandet in significant roles, reported Variety.
The flick is to be helmed by filmmaker Stefano Sollima, who most recently directed ‘Sicario: Day of the Soldado’.
The thriller novel written by Tom Clancy was first published in 1993.
‘Without Remorse’ serves as an origin story of John Kelly, a Navy SEAL who avenges his wife’s murder by brutal drug gangsters in Baltimore only to find himself inside a larger conspiracy.
The upcoming movie adaptation will be produced by Akiva Goldsman along with Jordan, Josh Appelbaum, and Andre Nemec. (ANI)