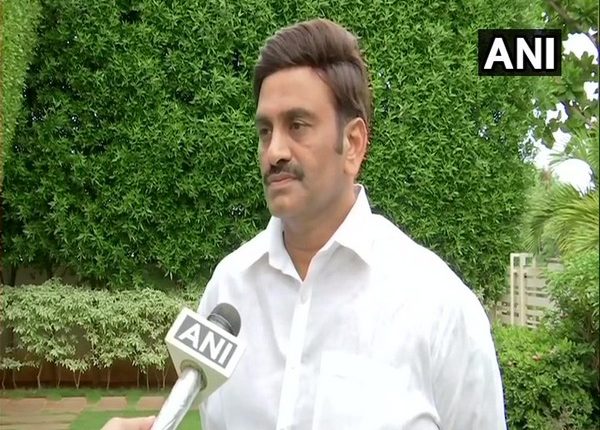 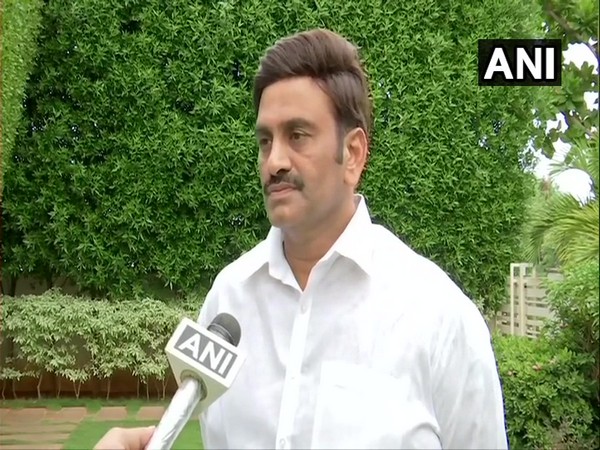 Amaravati (Andhra Pradesh) [India], June 25 (ANI): YSRCP MP K Raghurama Krishna Raju replied to the show cause notice served to him by party general secretary Vijayasai Reddy.
Stating that his letter was not an official response to the show-cause notice, the Narsapuram MP asked Reddy to prove the legal sanctity of the notice and then he will respond to that.
The show cause notice to Raju was issued after he wrote a letter to Lok Sabha Speaker Om Birla on June 18, alleging that there is a threat to his life from his own party leaders.
Raju said the letterhead is not a proper legal document as it did not have the registered name of the party. He raised doubt how Vijayasai can be a ‘national’ general secretary to a party which is a ‘registered state recognised party’.
The MP also asked whether there is any disciplinary committee in the party to issue show cause notice. (ANI)

Amit Shah in K’taka to discuss hostility of BJP…