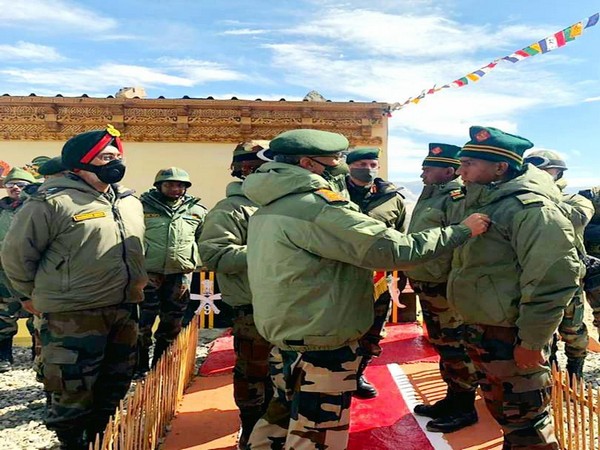 Batshuayi claims to be victim of racial abuse