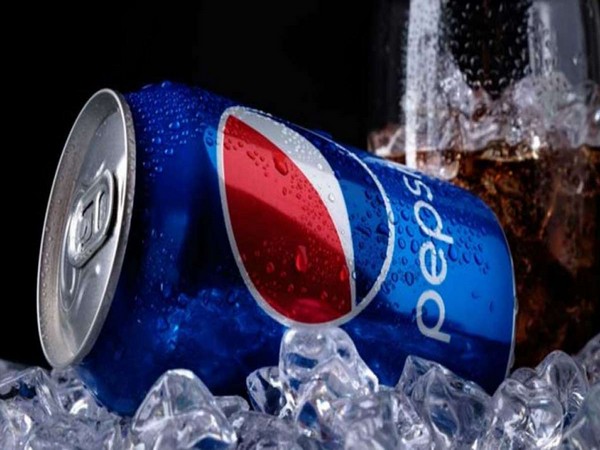 Beijing [China], June 23 (ANI): PepsiCo China said it shut a plant in Beijing after eight of its employees were reported infected with the coronavirus, triggering widespread concern.
Meanwhile, China on Sunday has also suspended poultry imports from a top poultry producer plant ‘Tyson Foods’ in the United States because of concerns about an outbreak of coronavirus at the facility, reported CNN.
Two out of the eight who tested COVID-19 positive in the PepsiCo factory in Daxing district had recently been to the Xinfadi wholesale market, Pang Xinghuo, deputy director of the Beijing Center for Disease Control and Prevention, was quoted as saying by Xinhua during a press conference on Sunday.
After an employee in the company, which manufactures Lay’s chips were confirmed with coronavirus on June 15, the plant immediately suspended production, Fan Zhimin, PepsiCo China Director of Corporate Affairs, was quoted as saying at a local government briefing.
The China government health officials have confirmed that 87 people who had been in close contact with those infected have been sent to designated quarantine centres, while 480 workers at the factory have tested negative for the virus.
With the confirmation of eight PepsiCo employees of getting infected, some of the Chinese consumers have resorted to purchase the rival brands, Global Times reported.
While some have expressed their concerns over PepsiCo products on the online platforms, many are now considering having nucleic acid tests.
Meanwhile, imports of frozen chicken from Tyson Foods have been “temporarily suspended”, the General Administration of Customs said, after a virus outbreak was found at one of the company’s production facilities in the US. Products from the firm that have already arrived in China will be confiscated, the statement said. (ANI)

PHOTO: Rashmika Mandanna poses in a black co-ord athleisure as she clicks a post-workout mirror selfie

Anne Heche ‘Not Expected To Survive’ Post Suffering From A Severe Anoxic Brain Injury In Car Crash, Rep Says “She…