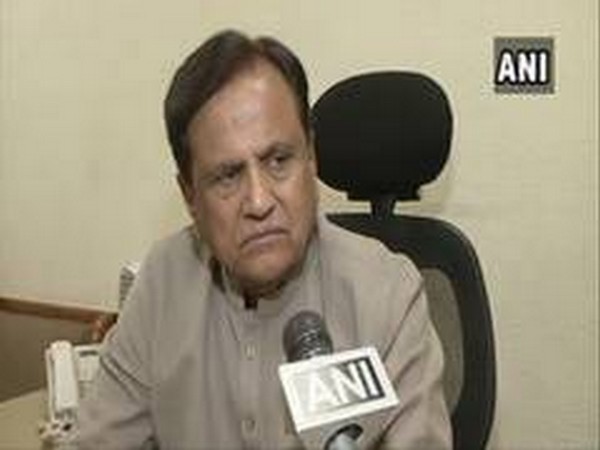 New Delhi [India], June 13 (ANI): Amid dispute in Eastern Ladakh, senior Congress leader Ahmed Patel on Saturday remembered official visits to China by Indian Prime Ministers.
“While Chinese have again occupied our territory, important to remember list of official visits to China Pt Nehru: 1 Shastriji: 0 Indira ji: 0 Morarji Bhai: 0 Rajiv ji: 1 Narsimha Rao ji: 1 Gujral ji: 0 Vajpayeeji: 1 Dr Singh: 2 Modi ji: 9 (5 times as Prime Minister, 4 times as Chief Minister),” Patel tweeted.
Army Chief General MM Naravane on Saturday assured that the entire situation along our borders with China is under control.
“I would like to assure everyone that the entire situation along our borders with China is under control. We are having a series of talks which started with Corps Commander level talks and has been followed up with meetings at local level between Commanders of equivalent ranks,” the Army Chief said.
“As a result, a lot of disengagement has taken place and we are hopeful that through the continued dialogue we are having, all perceived differences that we (India and China) have will be set to rest… Everything is under control,” he added.
Major General-level talks were held on Friday between the Indian and Chinese Armies to discuss the ongoing dispute in Eastern Ladakh. India-China will hold multiple talks at different levels to address the situation, Army sources earlier said.
The Chinese military started a build-up along the Line of Actual Control in May first week along with the Ladakh sector and Sikkim where they came to the Naku La area and had a face-off with the Indian troops there.
The two countries have held military and diplomatic talks to resolve the stand-off in Eastern Ladakh. (ANI)

Researchers analyse economic burden on people due to consumption of alcohol

Did Bella Hadid skip the Met Gala because she isn’t…

Hong Kong protests stood out for peace and art