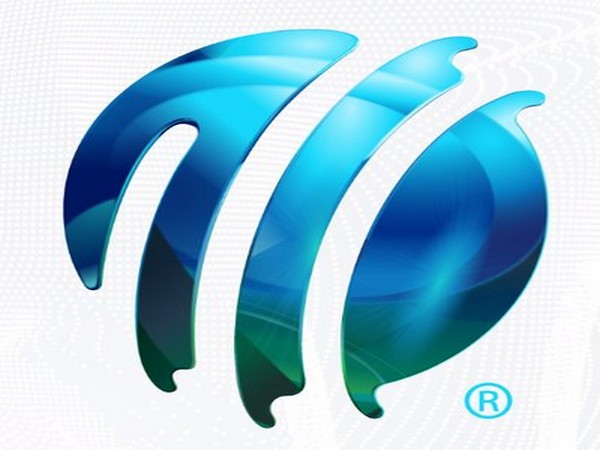 New Delhi [India], June 9 (ANI): The Cricket Committee of the International Cricket Council (ICC) will hold a meeting on June 10 and it is likely that a final decision on the fate of the T20 World Cup will be taken then.
The T20 World Cup is slated to be played from October 18-November 15 in Australia this year. However, the fate of the tournament hangs in the balance due to the coronavirus pandemic.
Sources within the ICC have revealed that there are five items which will be on the top of the agenda in the meeting. They are — decision on T20 World Cup, election process for ICC chairman, scheduling of the Future Tours Programme, tax issues with BCCI and ICC CEO’s submission of the report on confidentuality issue.
In its meeting held on May 28, the ICC had decided to defer the decision on all agenda items until June 10.
The apex cricketing body had also stated that no final decision on the future of T20 World Cup was taken at that time.
ICC’s current chairperson Shashank Manohar has already stated that he is not seeking a tenure extension, and there are growing calls for Sourav Ganguly to head the cricketing body.
So it would be interesting to see as to how ICC goes about the election process.
The coronavirus pandemic has also thrown all international cricket in disarray and the ICC would look to schedule the FTP accordingly. (ANI)

Man shoots another man in East Chatham, turns gun on himself…