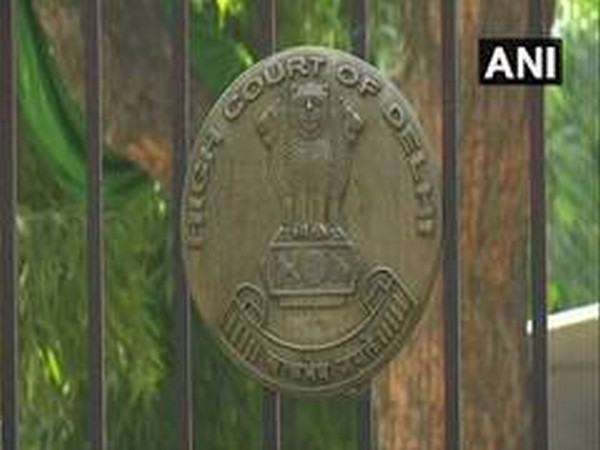 PSBs to link SWIFT with Core Banking Solution by April 30

Director Parthiban angrily throws a mic at the audience in…

Aamir thanks Madhuri for working in ‘Toofan…

May hand over Goa illegal mining case to CBI: Parrikar