Total active COVID-19 positive cases stand at 4,320 in UP 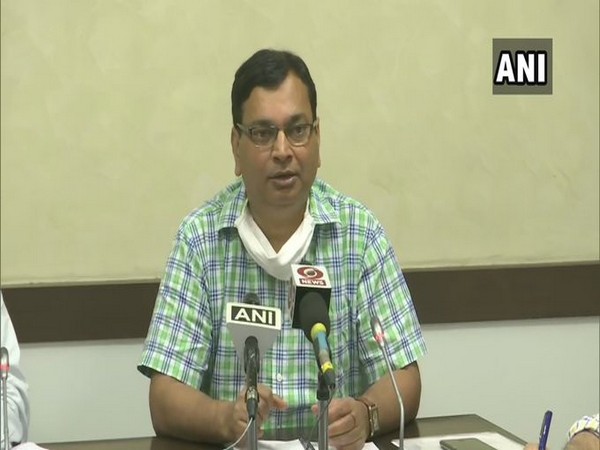 Lucknow (Uttar Pradesh) [India], June 8 (ANI): The total number of active COVID-19 positive cases in Uttar Pradesh is 4,320, said Amit Mohan Prasad, Principal Health Secretary, on Monday.
Prasad said that while 6,344 patients have recovered from the disease, 283 people have succumbed to the disease in the state. He further informed that a total of 13,236 samples were tested for COVID-19 on Sunday, which is the highest so far, and they are trying to bring it up to 15,000.
Prasad said, “Till now, ASHA workers have tracked 13,79,136 migrant workers. Out of which 1,299 have been found symptomatic, and necessary actions are being taken. So far, alert calls have been made to 67,288 people via Aarogya Setu App. Surveillance work is also going on in hotspot and non-hotspot areas by our teams.”
He added that “We are conducting random sampling in 18 districts, including Prayagraj, Jhansi, Balrampur, etc., with a high number of returning migrants. Samples are being taken of local residents and are tested for the virus. We covered 72 villages and all samples have tested negative for the virus.” (ANI)