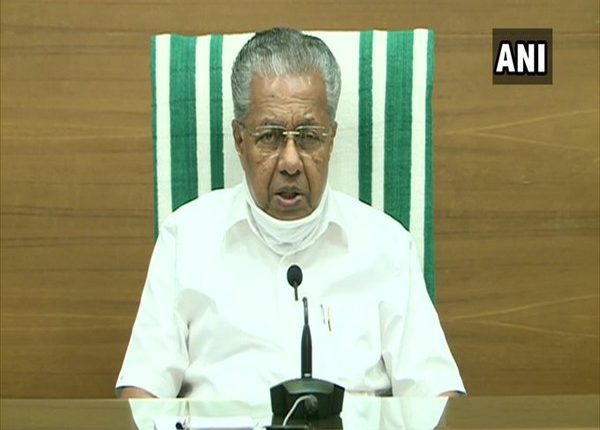 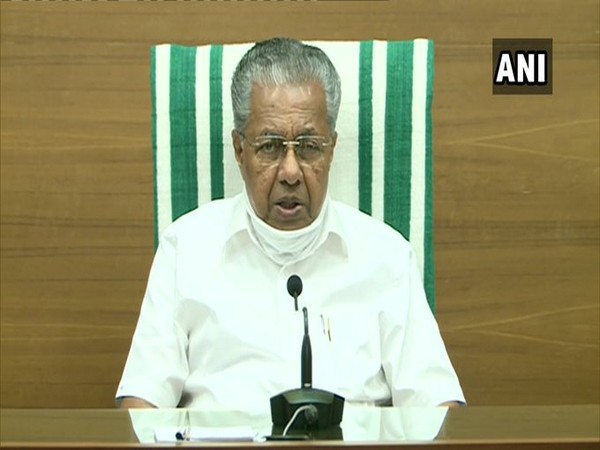 Thiruvananthapuram (Kerala) [India], June 4 (ANI): Kerala Chief Minister Pinarayi Vijayan on Thursday termed the unfortunate death of a pregnant elephant in Palakkad district as ‘a painful thing.’
Speaking during a daily conference here, Vijayan said: “The death of a living creature which was pregnant is always a painful thing.”
“The District Police chief and the District Forest Officer (DFO) has visited the spot. The investigation is underway focussing on three suspects. The Police Department and the Forest Departments will probe the death of the elephant in Palakkad,” he added.
The Chief Minister also pointed out that the incident has been used as a targeted campaign against the State.
He said: “It was used as a targeted campaign against Kerala and Malappuram. This is not acceptable. People including Union Ministers indulged in this false campaign. We will not allow to question the integrity of Kerala.”
Nature consists of humans and animals, said the CM, adding that “we are continuously making efforts to avoid the conflict and maintain the balance.”
“They would have corrected it if had been a misconception. But now that they are unwilling to correct, which shows that it is a targeted campaign,” he further said.
The elephant died in Palakkad district on May 27 after it ate a pineapple stuffed with crackers and forest officials said that it died standing in river Velliyar after it suffered an injury in its lower jaw.
The elephant was seen standing in the river with its mouth and trunk in the water for some relief from the pain after the explosive-filled fruit exploded in its mouth. (ANI)

UP: Woman, lover held for double murder of kin