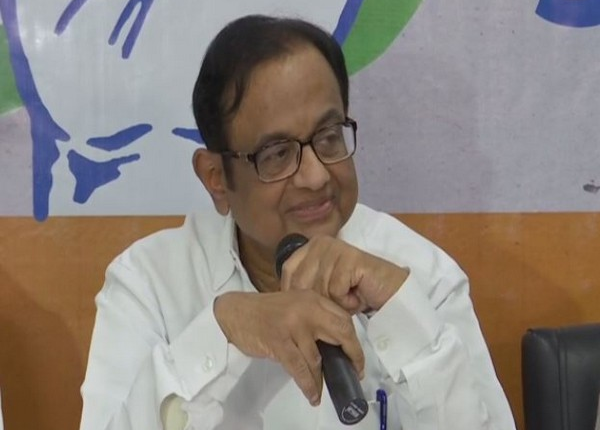 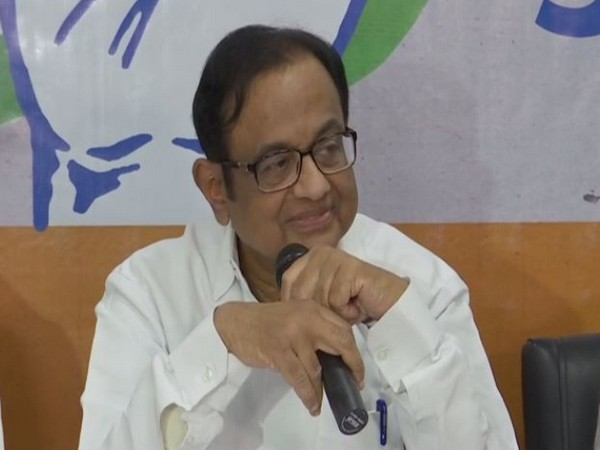 New Delhi [India], June 4 (ANI): The Supreme Court on Thursday rejected the Central Bureau of Investigation’s (CBI) review petition challenging the bail to former union minister P Chidambaram in connection with the INX media case.
A three-judge bench headed by Justice R Banumathi dismissed the review petition challenging his bail.
In December last year, Chidambaram was granted bail in the case.
The former union minister had sought bail in a case pertaining to the Foreign Investment Promotion Board (FIPB) clearance given to INX media to the tune of Rs 305 crore in 2007 during his tenure as the finance minister.
The top court directed Chidambaram not to give press interviews and make public statements with regard to the case. The court also directed him to furnish a bail bond of Rs 2 lakh plus two sureties of the same amount.
The CBI had registered a corruption case in this regard in May 2017. Later that year, the ED also lodged a money laundering case against him.
The Congress leader was first arrested by the CBI on August 21, 2019, in the INX media case. He was arrested by the ED in the money laundering case on October 16. (ANI)

176 returnees from Bahrain, Oman complete their quarantine period at Kochi naval base

‘Maamanithan’ reminded me of my dad, says actor…

‘Sita Ramam’ Designer Opens Up On Getting 1965-Vintage…