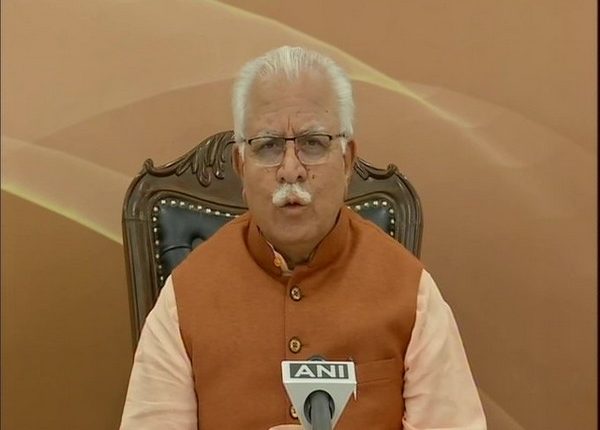 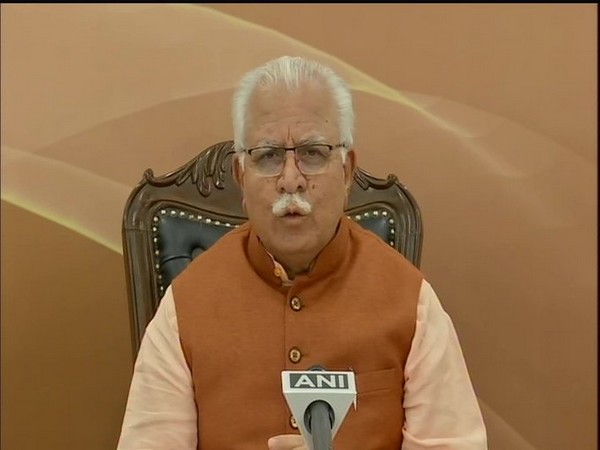 New Delhi [India], June 4 (ANI): Haryana Chief Minister Manohar Lal has accorded approval to a proposal for setting up a centralised/multifarious testing facility accredited by the National Accreditation Board for Testing and Calibration Laboratories (NABL) in every district so that all test related to agriculture, food, soil, environment, and health, water, etc., can be carried out under one roof.
An official spokesman on Thursday said that at present only four NABL accredited labs are operational in Karnal, Gurugram, Kurukshetra and Kaithal. But labs are conducting testing of potable water quality only. With the Chief Minister’s current approval these labs will be upgraded to multifarious testing labs.
The spokesman said that recently a meeting under the chairmanship of Chief Minister Lal was held regarding the discussion on the action plan of ‘Jal Jeevan Mission’.
During the meeting, the Chief Minister was apprised that four NABL accredited labs are already functional and the same are to be set up in other 18 districts, while the Chief Minister had instead directed the officers for setting up a centralised/multifarious testing the facility in 18 districts and upgrading these four labs too. (ANI)

Ankita Lokhande’s Net Worth In Millions Is Build Of Lavish…