176 returnees from Bahrain, Oman complete their quarantine period at Kochi naval base 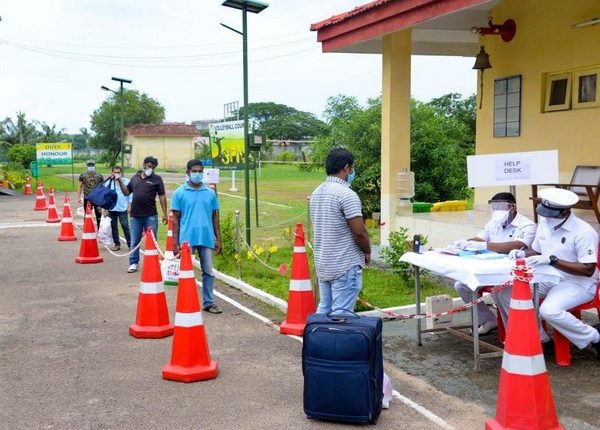 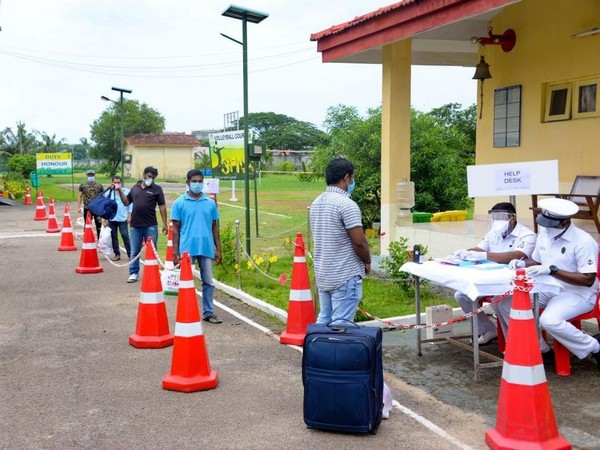 Kochi (Kerala) [India], June 4 (ANI): Forty-nine Indians from Oman, who were under mandated quarantine at Southern Naval Command Covid Care Centre (CCC) for the past two weeks, left for their destinations in the country on Thursday.
Earlier, between June 1 and 2, 127 Indians who had come from Bahrain had left the Indian Navy Facility after the mandated quarantine.
During their stay at the CCC, they were provided with meals, personal hygiene kits, supervised medical care, WiFi and telephone facilities, new BSNL SIM cards as well as currency exchange.
An official release said that the returnees underwent the RT-PCR tests during their stay and tested negative prior to their discharge.
Navy’s quarantine facility at Kochi with a 200-bed capacity was set up in March and has been serving as a transit quarantine camp for naval personnel returning to Kochi on duty after leave.
It was modified at short notice to cater to persons arriving from Bahrain and Oman. The camp is being managed by trained naval doctors and personnel from the School of Naval Airmen (SFNA) at Southern Naval Command. (ANI)

Chris Brown to have own reality show?