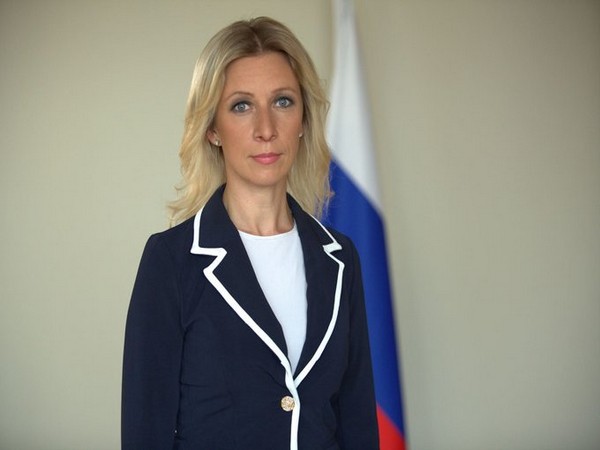 Moscow [Russia], June 3 (ANI): Russia on Tuesday said that idea to expand the G7 summit is a step in the right direction but it doesn’t account for a true representation of countries as it is hard to implement global initiatives without China.
“Idea of an expanded G7 summit is in general a step in the right direction but doesn’t really mean a true representation. For instance, it’s obvious that it’s hardly possible to implement serious global initiatives without China,” said Russian Foreign Ministry Spokesperson Maria Zakharova.
“We currently have an efficient, tried and tested format, G20, which includes G7, BRICS and other leading centres of economic growth and political influence of the entire world, not just one part of it,” Zakharova added.
US President Donald Trump spoke with his Russian counterpart Vladimir Putin over the phone on Monday and discussed plans of expanding the Group of 7 to include a more diverse gathering of countries, that would better represent the global response to the COVID-19 pandemic.
Last month, Trump had postponed an in-person G7 summit from the end of June until at least September, saying that he would like to invite India, Russia, South Korea and Australia.
“I am postponing it because I do not feel as a G7, it properly represents what is going on in the world”, Trump told reporters.
“It is a very outdated group of countries,” he added.
The summit was scheduled to take place on June 10-12 in Washington but was shifted to end of June due to the coronavirus pandemic. (ANI)

Did you know Signal founder Brian Acton was also WhatsApp…