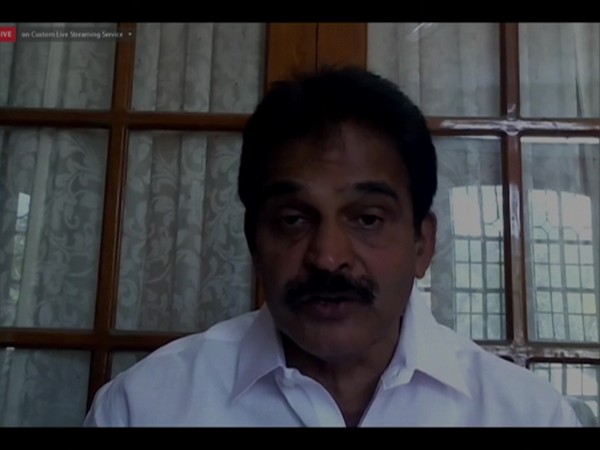 Bumrah out of home Tests in 2019, likely to return for WI…