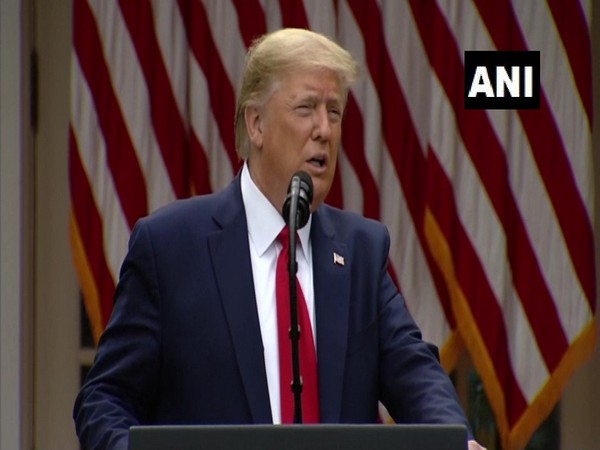 Rain lashes parts of Delhi, spell of showers to continue…