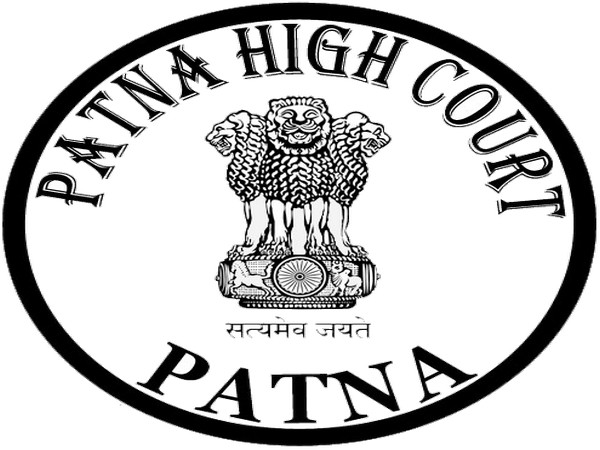 Patna (Bihar) [India], May 28 (ANI): Patna High Court on Thursday took suo moto cognizance of the video showing a toddler trying to wake up his dead mother at Muzaffarpur railway station.
The court asked the Bihar Government to reply as to why such a thing happened.
Meanwhile, A lawyer has filed a complaint in the National Human Rights Commission (NHRC) in this regard.
Complainant, Lawyer Badar Mahmood, has prayed that the CCTV footage of May 25 of particular railway platform at Muzaffarpur Railway Station may be seized, appropriate action must be taken against the “brutal, arbitrary and capricious behaviour” of the Railways and Government of Bihar, and also appropriate compensation may be given to the family of the deceased woman”.
The video widely circulated on social media recently shows a body of a woman at Muzaffarpur Railway Station and a toddler tugging at the cloth that is partially covering the mother’s body. (ANI)

India to get 15 sprayers from Britain to control locust attack