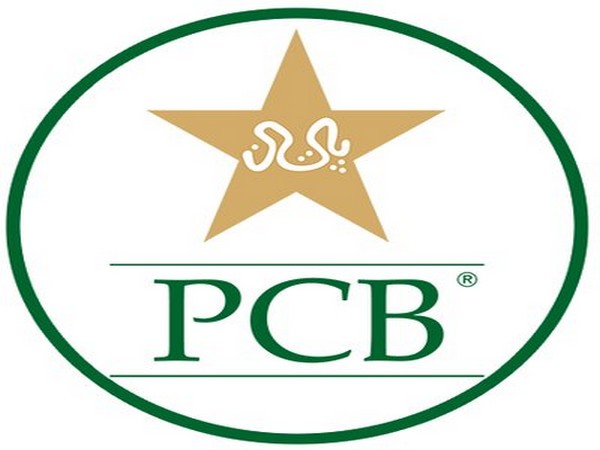 Lahore [Pakistan], May 20 (ANI): Pakistan Cricket Board (PCB) on Wednesday confirmed that it will send a combined 25-player squad, which will remain under bio-secure conditions for up to three months, to England tour in July due to the coronavirus pandemic.
Players will stay at the National Cricket Academy in Lahore from early June to resume training in pairs, and gradually will move to Gaddafi Stadium across the road for three weeks in a larger group setting, ESPNcricinfo reported.
However, Pakistan will allow its players to opt-out from the tour if they feel so.
“It seems the Pakistan cricket team will have to remain under strict bio-secure environment for up to three months. Players will be given an option to withdraw if they are still not satisfied with the provisions that will be put in place; full details will be provided in the coming weeks,” PCB CEO Wasim Khan said in a statement.
Pakistan is scheduled to play three Tests in August followed by a series of three T20Is, with the matches taking place behind closed doors as part of measures to combat Covid-19.
The two boards held a meeting last week in which the ECB talked the PCB through plans to keep players in a bio-secure environment, from the moment they land in the country, with a two-week quarantine period on arrival.
On the other hand, England has allowed its players to resume training this week as the country plans for a return of international cricket.
England becomes the first nation to commence training for its players after been badly hit by the Covid-19.
Currently, all the cricketing action across the world has come to a standstill due to the pandemic. If England and West Indies indeed go ahead with the Test series, then it can be a first international cricket series since March this year. (ANI)

ATP partners with Sporting Chance and Headspace to ramp up mental health provision for players, staff

International competition can resume only after COVID-19 vaccine is developed: FIH

Nepal’s economy not like Sri Lanka’s, but can go that way: Former central bank Guv

Dia Mirza says premarital sex and pregnancy is a ‘personal choice’: We’re not as progressive as we imagine

Prabhas To Return With His ‘Baahubali’ Co-Star Anushka Shetty On Big Screen & No It’s Not For Salaar Or Project K!

Denzel Washington Adds Another Medal To His List Of Innumerable Accolades, This Time It’s Presidential Medal Of Freedom

Sevilla win 1-0 away to Granada

Sania Mirza pays tribute to ‘legend’ Dhoni as he…