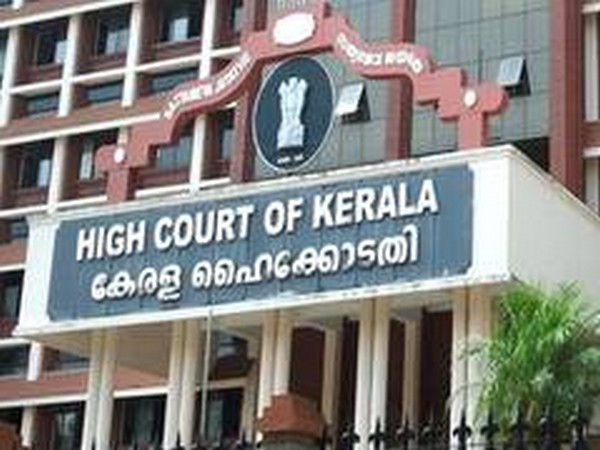 Kochi (Kerala) [India], May 8 (ANI): Kerala High Court on Friday refused to interfere with a petition seeking directions to the state government to follow the Central government’s advisory for 14 days mandatory institutional quarantine for expatriates evacuated back to India.

A bench of Justice Shaji P Chaly observed that these are matters for executive to decide and slated the matter to May 12 for further hearing.

“Not for the Court to interfere in every decision taken by the State. They are in the know of the things. For the best interests of expatriates, let us keep quiet for some time. The court will adjourn the hearing till May 12, to await further developments at Government level. Don’t be over anxious. Let us what they are doing,” the court said.

Representing the state, additional advocate general P Vijayakumar said that only those tested negative for COVID-19 were allowed to board flight to Indian from the UAE.

“In that backdrop, seven days home quarantine for UAE-returnees was advised. The Central government’s SOP is a general direction, not envisaging COVID-19 test before boarding. Chief Secretary has written to MHA seeking necessary clarifications,” Vijayakumar said.

“Centre has appreciated the arrangements made by Kerala government in handling the foreign returnees. There are practical difficulties in sending pregnant women, children aged below 10, and those above 75 year to institutional quarantine. So, the state has advised seven days home quarantine. The MHA is expected to issue necessary clarifications in that regard,” he added.
Central government’s counsel submitted that the issues addressed by the State government are under the consideration of Ministry of Health and Family Welfare, and added that an expert committee is looking into it.

As per instruction received from the Ministry, the SOP of the Centre is binding on the State, and the State has to follow the quarantine protocols prescribed in that without modification, the Centre submitted.

To this, Vijayakumar reiterates that the Chief Secretary of State has written to Centre seeking clarifications/modifications, and response is awaited in the matter. He said that there is a strong likelihood of the Centre accepting the request of the state for modification in quarantine protocols, having regard for the practical difficulties. (ANI)