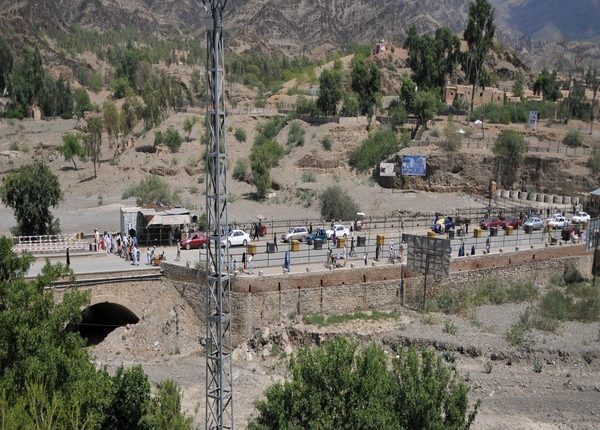 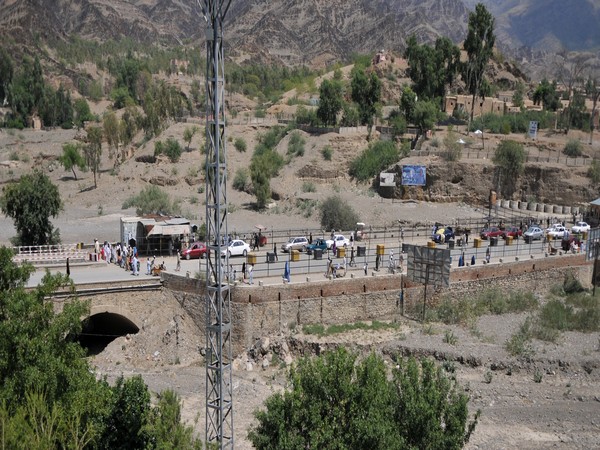 Landi Kotal [Pakistan], May 7 (ANI): Thousands of Afghan citizens, mostly ailing women and children, stranded in extreme conditions near Pakistan-Afghanistan border for nearly a week, were permitted to cross to their country, via Torkham border, officials said.
Around 4,000 of those stranded Afghans, who crossed over on Wednesday, had been staying in two mosques in Landi Kotal Bazaar in Pakistan’s Khyber Pakhtunkhwa province, commercial buildings and an abandoned railway tunnel near Torkham border in the Federally Administered Tribal Areas (FATA), Dawn reported on Thursday.
They had either come to Pakistan for treatment or were employed with construction companies in different cities of Punjab and Islamabad.
Officials at Torkham border were quoted as saying that majority of the Afghans had no legal travel documents but were allowed to go back to their country without undergoing any proper immigration process.
Local police and border forces arranged process of their return in an organised manner to avoid rush and congestion at the border crossing.
The returning Afghans were made to sit in groups, observing social distancing as per anti-coronavirus standing operating procedures and allowed to cross the border in a disciplined manner.
The Khyber tribal district administration, however, was not given any prior intimation about the ‘deportation’ of the stranded Afghans. Officials said that no formal announcement was made about their return for Wednesday nor was the district administration informed about the return procedure.
Custom officials at Torkham also said that as many as 85 trucks loaded with fruits and vegetables were allowed to cross over to Afghanistan on Tuesday, while another 81 containers carrying goods were also allowed to cross the border on Wednesday.
Pakistan had earlier allowed limited permission for the resumption of trade relations with Afghanistan via Torkham border, part of measures imposed to stain the spread of coronavirus.
The nationwide tally of COVID-19 patients jumped to 23,655 on Thursday with 8,693 cases reported in Punjab, 8,640 in Sindh, 3,712 in Khyber Pakhtunkhwa, 1,663 in Balochistan, 386 in Gilgit-Baltistan, 485 in Islamabad and 76 in Pakistan-occupied Kashmir. The virus has claimed 545 lives while some 6,217 coronavirus patients have recovered so far. (ANI)

Navy begins repatriating Indians, Maldives one of the first countries

JEE, NEET exams will be held as scheduled: NTA